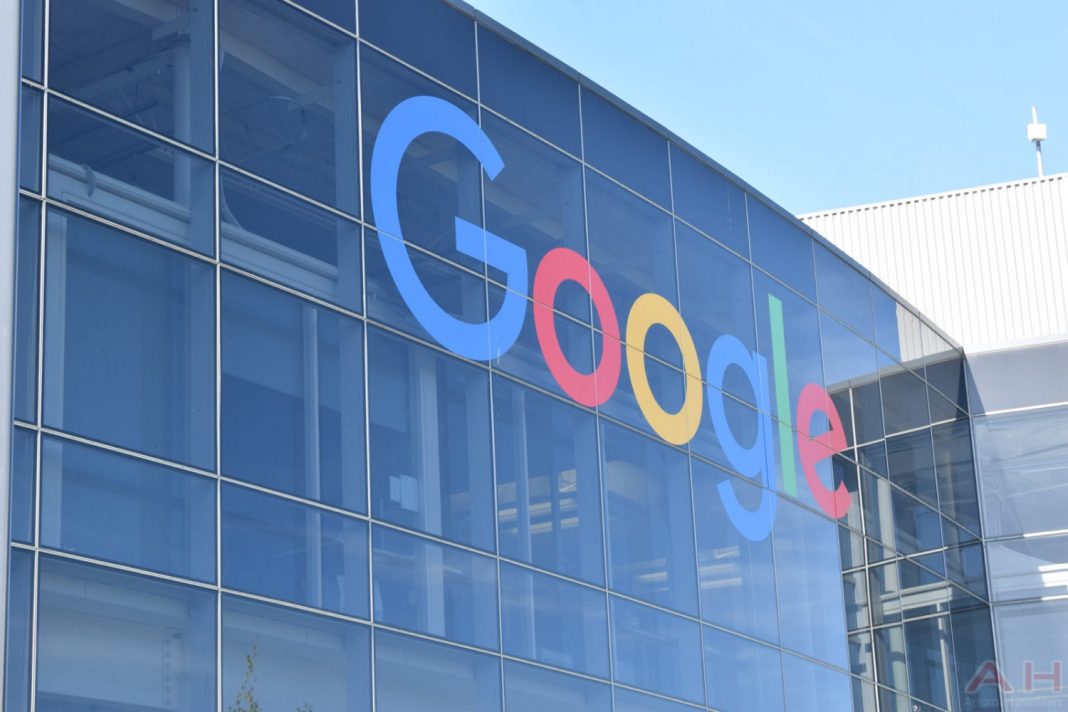 Google has a long run and history in making startup acquisition and this tradition was a major part of what made Google the giant we all know today. In the latest part of this long running approach, Google bought yet another startup called GraphicsFuzz.

GraphicsFuzz is a company which has made some amazing frameworks for testing and security but what made Google so interested that they have bought them is that these frameworks are made for android.

what GraphicsFuzz does and why it can help Google?

GraphicsFuzz has made a system that can test graphical capabilities of android devices and this means that Google can turn them into a standard bench mark for Android devices. This startup has made some amazing impact that most probably; Google won’t change any of their team and will let them to continue their current approach.

Google spoke person has already confirmed this acquisition but refused to give any other information at the moment so we will hear more about this in future. GraphicsFuzz team has decided to explain the situation from their own side and in their announcement, they have clarified things like this: “GraphicsFuzz has pioneered the combination of fuzzing and metamorphic testing to yield a highly automatic method for testing graphics drivers that quickly finds and fixes bugs that could undermine reliability and security before they affect end users.”

Its funny that  this startup came a long way from Imperial College London and founding team of GraphicsFuzz  are living the dream they had years ago. Soon their work will be used in every android phone or tablet in the world and that’s a great achievement for them but they will continue to grow nonetheless because startup folks won’t stop, just like you, startupik audience family so stay with us for more daily content.