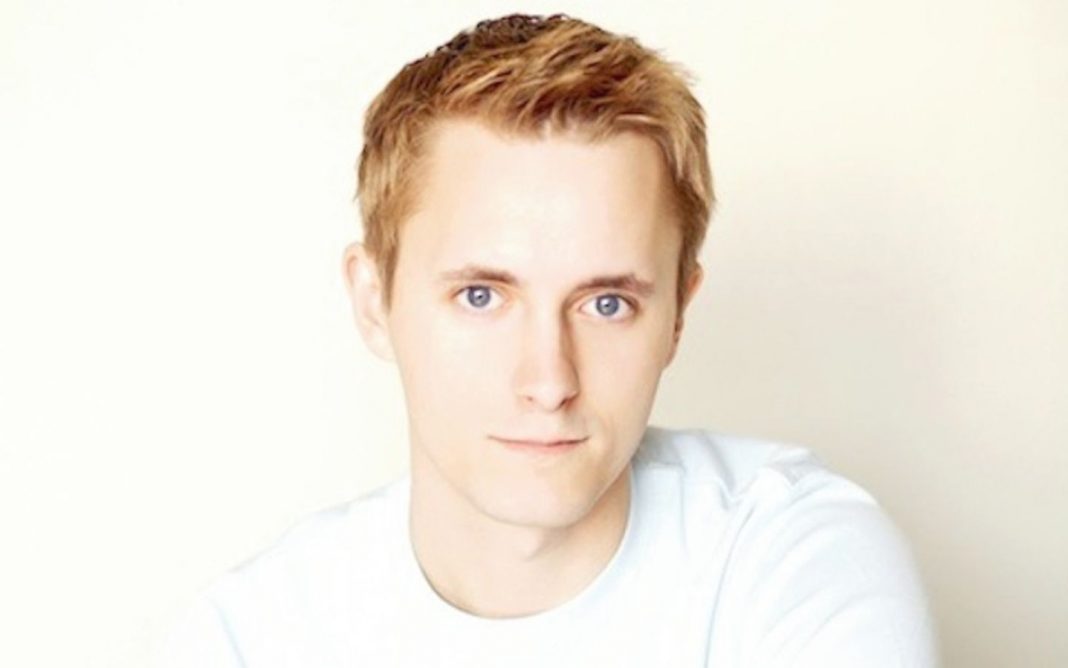 There are many people all around the world and what we all have in common is that we all eat food, breath air and wear clothing. The last one is the trickiest one because people are all have their own taste and choices and that’s why we have the concept of fashion. This concept was there since a long time ago but we are in the world of startups and the new age of technology so it makes absolute sense to see a lot of startup based on the concept of fashion. One of the most important fashion startup companies of all time is 99designs.

This startup was founded by a man named Matt Mickiewicz. He has a lot more under his belt and that’s why today we want to introduce you to this great entrepreneur and take a look at his life and the path he took in order to make his name written in the history book of startup founders. So here we go with another founder story.

A young talent with a bright future

Matt Mickiewicz born in Krakow in Poland back in 1983. He was from a Polish family but soon after that they moved to Germany to continue living in a place with a bigger scope. This was a great chance for young Matt Mickiewicz to learn about the world of computer and this led him to make his first website live at the end of the previous century at the age of 14.

This has led to a new approach and 2 years later something important acted as a turning point for Matt Mickiewicz. He got his first official deal in school time and had the funding around 10 thousand US dollars and this led him to avoid the study and focus more and more on business. He finished school (with a lot of struggle) and then decided that he had enough official studies and real business will teach him more.

Matt Mickiewicz and the business world

One of the first major actions of Matt Mickiewicz in the world of startups was Sitepoint. He worked on this company for a couple of years and from this experience, his most important work born. He got 99Designs by using Sitepoint and this startup was a success right of the bat. His first capital was 35 million USD and back in 2008, this amount of money was a lot more than it feels today.

Right now Matt Mickiewicz lives in Vancouver in Canada and focuses on other projects as well as previous ones. For example, in 2012 he co-founded DeveloperAuction.com which is yet another successful startup in his resume. If the name is doesn’t ring any bells, that’s because the name changed to Hired at the end of 2014. These were only a few instances of his actions as an entrepreneur and if you want to learn more about him then try to follow him in social media.

Do you have any other things to add to this article and you know points in the life of Mr. Matt Mickiewicz that might be interesting for our audience? If the answer is yes then please share it with us and other readers of startupik. At the end, we have to remind you that we accept feedbacks and suggestions with open arms so leave us a comment whenever you wanted and we will consider them in the next set of articles. And if you need any specific type of contents then let us know and we will provide them for you as soon as possible. Thanks for being by our side and we will get back to you tomorrow with another startup related article.