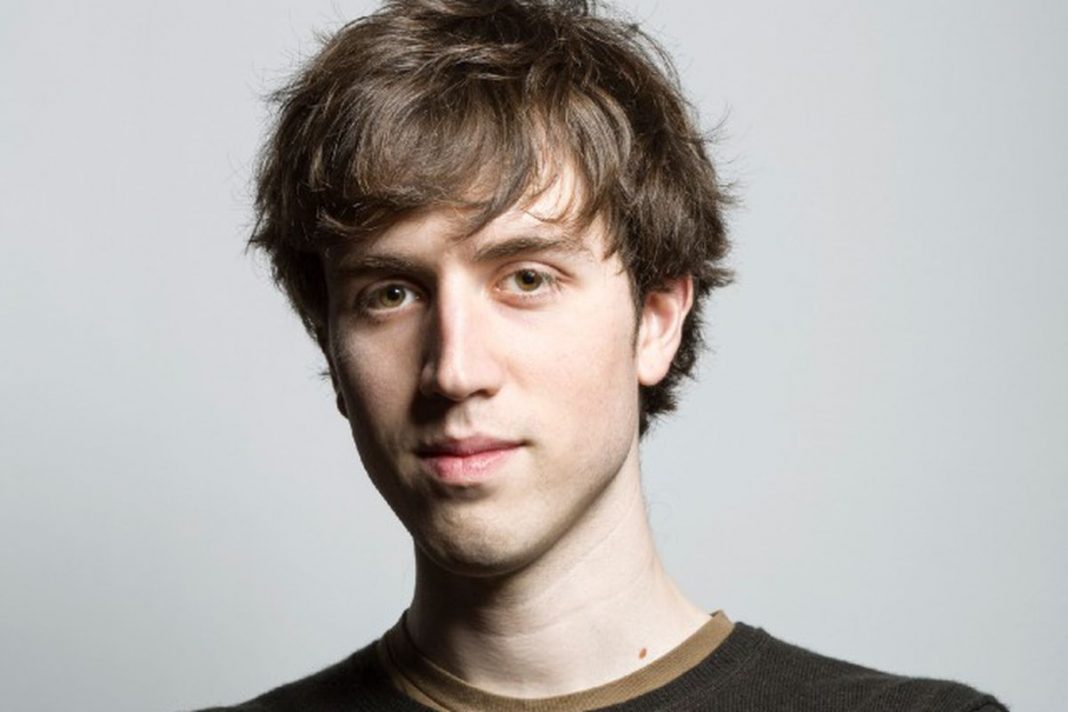 Adam D’Angelo is not a household name like mark Zuckerburg but his achievements in life is nothing short from him and he is one of the most brilliant minds in the history of computer as we know it. today we want to a glimpse of his life and his brilliant and show you what he did and how he became one of the greatest mind of our century.

A brilliant child from USA

Well long story short, he was smart since childhood. he was classmate with mark Zuckerburg and in school days, they developed their first major app named Synapse Media Player together . this software was a music selection system and based on that time, the hype was right for such thing.

While he was at school, he was a member of top ten club in USA Computing Olympiad and ranked 8th in the end. This was enough to send him on international competitions and he finally got second place in International Olympiad in Informatics to prove his intelligence in computer science.

While in college, he competed in ACM International Collegiate Programming Contest  or ICPC for a couple of times and even was a world finalist in 2003-2004 and won silver medal that year. His last activity as a student was in 2005. in that year he got selected as one of the top 24 finalists in the Algorithm Coding Competitions known as Top coder Collegiate Challenge. Finally some years after that and after a great run in college, he finally got his degree in computer science and graduated from California Institute of Technology as a young fresh talent.

Adam D’Angelo worked for many major companies in his life and some of the most important ones were working as CTO (chief technology officer) for Facebook. He was vice president of engineering in Facebook until 2008 and then he have decide to go for a new venture and founded Quora.

But Qoura was not his only activity and he also works as a board member of openAI company. His resume is too good for his age (Adam D’Angelo born on August 1984) and this is why he is widely acknowledged as a great mind in the field of computer. Before Facebook bought Instagram, Adam D’Angelo was a top advisor for them and made some amazing insights to improve Instagram in a way that even Facebook could not resist it and finally got them under its wing.

Adam D’Angelo is a great example of academic approach toward greatness and shows that dropouts are not the only rulers of computer world and you can study and be successful too in silicon valley. so if you think his personality is close to you then follow him on social media to learn more from him.

Please let us know what you think about this great entrepreneur and this article and if you have anything else to say about this article or you have any other suggestion or special article that you might need then share it with us and we will be happy to get back to you.