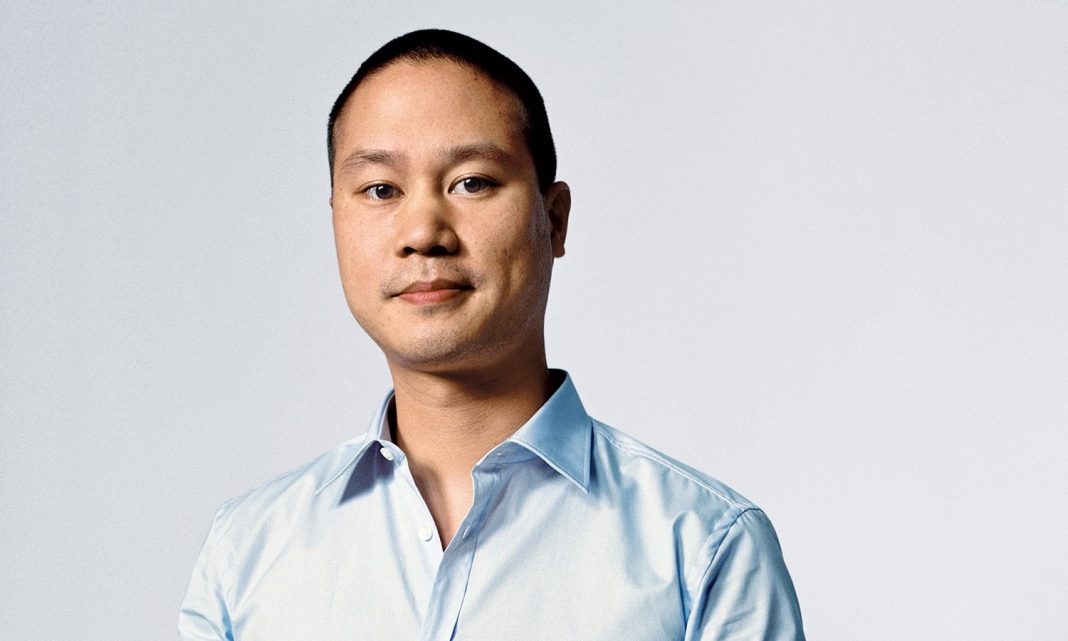 Well, Tony Hsieh may be already a well-known name for many of you. He is CEO of Zappos and an active player on tweeter but above these, he is an entrepreneur and a venture capitalist that helped many of startups to grow and make it into business. In this article we will take a look at his life and path he had traveled in order to get net worth of 840 million US dollars.

Early life and path to blossom

As you can tell by his look, Tony Hsieh is not originally from United States. He born and raised in America but his parents where migrants from Taiwan. He born in 1973 in Christmas time in Illinois and raised in San Francisco with his parents.

After a nice childhood, he went to Harvard University and got his computer science degree from there. We got graduated on 1995 but during his time at Harvard, he met a person who became one of the most important people in his life. He managed a pizza place in his student days and there he met Alfred Lin as one of his best customers.

A great start with Link Exchange

One year after his graduation, he started to think about a new business and came up with the idea of Link Exchange. This company was stablished in 1996. The idea was simple and a new thing back then: people can become a participant to show other people adds in their panel and vice versa.

He got the first 30 customers and clients all by himself and soon after they grew to 20 thousand users in 3 months and 400 thousand users in less than 2 years. After this huge success, Microsoft showed interest and bought Link exchange for 265 million in 1998.

Tony Hsieh made some other successful attempts after Link Exchange and founded companies such as Venture Frogs. This company was another advertisement company and Tony Hsieh used all his experience in making it but this wasn’t enough for him and he seceded to make something much bigger.

He turned into his old pizza customer and they have sounded a new company called Zappos. Main idea came from Nick Swinmurn and after he discussed it with Tony Hsieh, they made it into a giant extremely fast. Now Zappos is no more a shoe selling website, they have passed 1 billion revenue by 2009 and still growing under Tony Hsieh as CEO.

Right now Tony Hsieh is still CEO of Zappos but he have invested in light weight private jets in JetSuite Company. He knows a lot about the business and he is not shy to share them in twitter so we suggest you to follow him there for free insight.