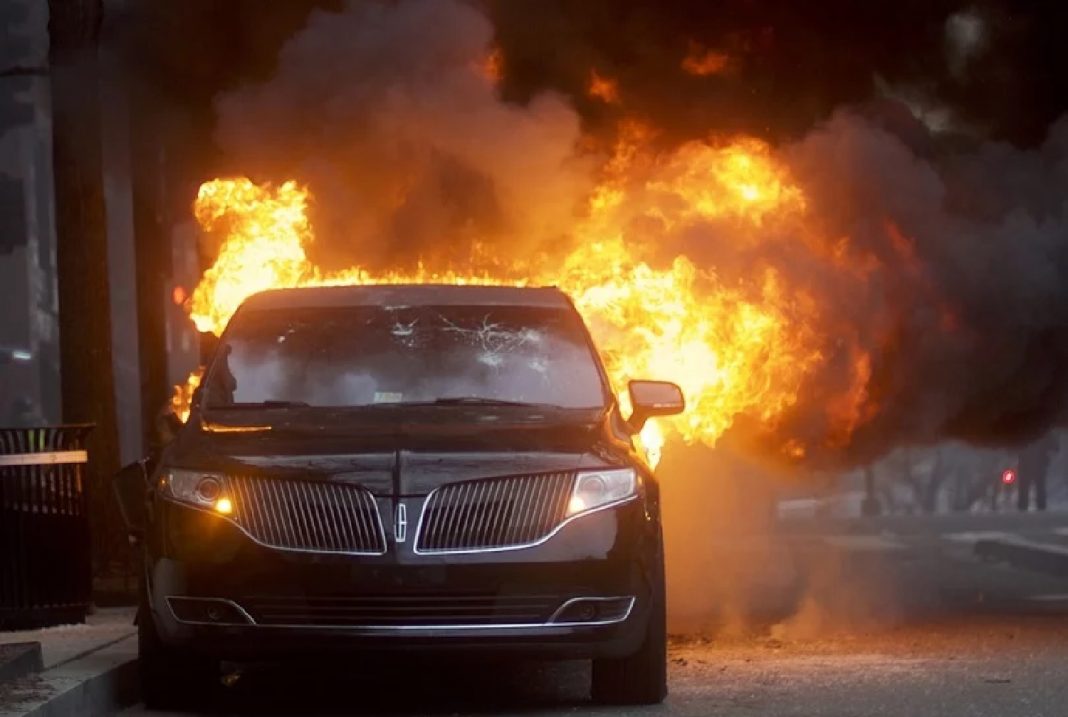 Luxury cars are here and they will be there in the future just like the past and even stronger than before. On the other hand, we have cryptocurrency which made the world a new place for businessmen and women and this led to a new idea for an Australian startup. This startup called BitCar, is combining luxury cars and cryptocurrency together.

If you got confused and asking yourself, what in this world is happening and how they are doing this then you are not alone, even I was confused when I read the headline but it got all clear when I found out their procedure.

This startup company is developing a Blockchain platform to make this complicated theory simple. It will offer cryptocurrency payments in order to get part ownership of collectible car brands such as Italian giant Ferrari.

They have started their business last year and launched an initial coin offering with plans to raise 25 million US Dollars by the start of this year. You will pay for something which turns into an antique sort of item in 15 years and this type of new cryptocurrency is something quite unique.

They have set up their second base in Singapore and they have already made more than 56 million US dollars already which is proof for their success. BitCar is a weird idea that has made it into reality and I personally think that if BitCar and other startups like it are making money then you can get money out of any startup idea and you just have to start somewhere.

MedVR is startup for Virtual health and 3D scan