Home Startup Startup News One Virtual world to rule them all, big plans by a Russian... 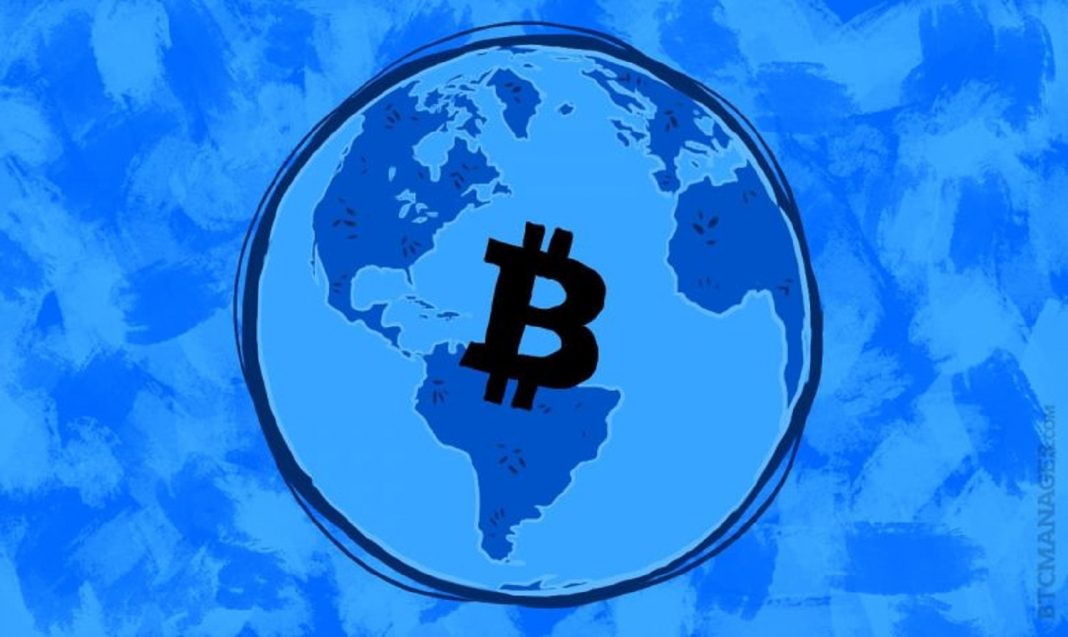 People and brains behind the decentralized project called Viarium are doing something great and new. They are creating a scalable network with amazing new innovation because virtual worlds will be hosted inside it.

This platform includes a software to organize VR spaces and an ownership framework for virtual land units and different payment systems for consumed server capacities as a total pack.

So this project which calls a world host, can be extremely useful because it can host all type of virtual world inside a main body. Viarium architecture will allow some amazing stuff, for example it can allow 3D objects to be uploaded into existing virtual reality spaces.

If you are wondering when they will start this project then we have to tell you that they are far ahead of what you think. As the matter of fact this project is made by a Russian startup and it’s a kind of one ring in technology world. They have already started their business as a VR project with multiple firms such as bank Otkritie, furniture chain Hoff, and online retailer Ozon.ru.

In this case they can become a huge part of AR/VR market and this 1.8 billion market can be a huge playground for this Russian startup. So from now on any virtual world can use this platform as a host without the compatibility problems and that’s why Viarium will have a huge impact on augmented reality and virtual reality.

The only problem that can raise against them is political points. Some countries don’t trust Russian products and this may harm Viarium as a rising start in the world of startups. But these are just pessimist speculations and worst case scenario and Viarium will most probably make a huge impact on virtual world business.