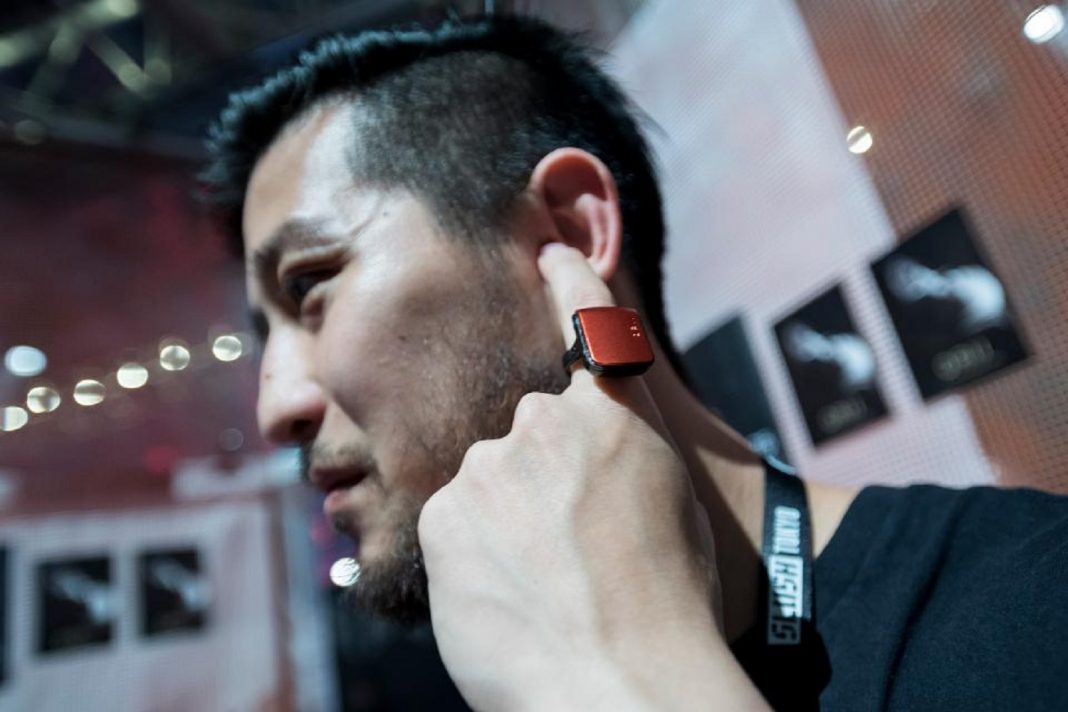 A new startup called Smart Ring has made something new that can change the way people use smart wearable gadgets. This company introduced exactly a Smart Ring and made a huge amount of fund to make it happen in real market.

Wearable technologies are way behind expectations. 10 years ago people thought that we will use high tech wearables by now but even smart watches couldn’t make it in tis harsh market. When harsh situations happening, startups will crawl their way in and the same thing happened with wearable gadgets market.

A startup from Hong Kong made a new generation of wearables. This wearable is a Smart Ring that anyone can wear it on their finger. It can do a lot of things we expect from a wearable gadget but in the size of a small ring.

When people want to go for wearable gadgets, one of the main problems is that you can’t use them on regular basis and you have to carry something extra, but this Smart ring changed the equation and can make a huge difference because it is extremely easy to carry and use.

Smart Ring Company needed money for mass production and they have chosen crowdfunding approach to gain what they need, he result was magnificent and they were able to make 2.5 million US dollars fund.

This tool acts like a wireless earbud and it is called Orii. It has a 48 hours of battery life and you can charge it fast because of the small battery inside it. There is still no news on pricing but one thing is for sure after the successful crowdfunding campaign and that’s the start of mass production.

This smart ring has the potential to change our future and you will definitely hear more about it and the company behind this project in the future.