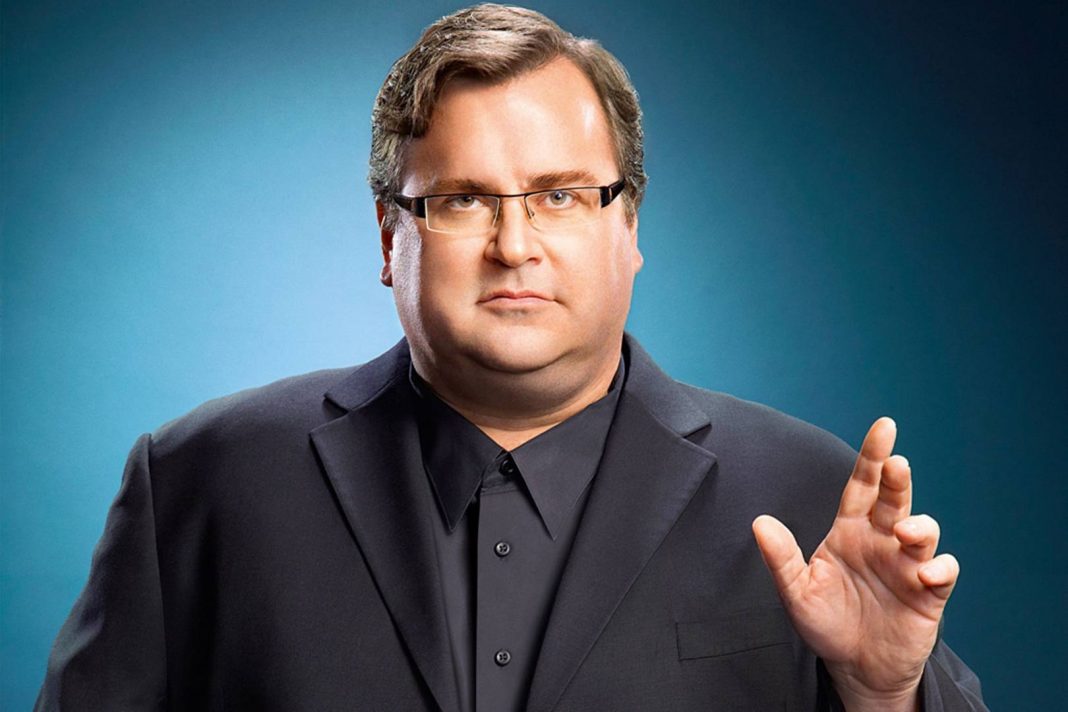 There are many people all around the world who deem themselves as professionals and most of them are a part of a great social media hub named LinkedIn. This social media is a great place for professional people to interact and work together but just like anything else, it has started with an idea, this idea came from a man named Reid Hoffman and today we want to take a look at his life and the path he traveled to reach his current state as an entrepreneur.

Reid Hoffman was born in United States of America on 1967. He raised in a normal family. There is nothing very interesting about his parents but his great great grandparent was Theophilus Adam Wylie, a well known man from and Indiana University and he had a prestigious family line.

He got his childhood spent in Pola Alto in California and eventually got his degree from Stanford University back in 1990. When he was just a college student, he have decided to change the world at large scale and made his mind for greatness and finished his studies with this specific dream and goal in his head.  After that he got his mater degree in philosophy in 1993 and joined business world soon after.

LinkedIn and other giants

His first big impact was SocialNet and Reid Hoffman soon joined a great startup named PayPal and become a board member there. He was COO of PayPal as well and had a harsh method of management and fired a lot of people from PayPal.

He co-founded LinkedIn in 2002 with his former friends from SocialNet and made this social website into a giant workforce management hub for both managers and business and people who were open for job opportunities.  He still works in LinkedIn and makes life as fruitful as ever there for millions of  people around the world.

Reid Hoffman is not only the founder of LinkedIn but he also is a board member of Microsoft and VC Partner at Greylock at the same time. He has multiple books and articles in his name that can help any young entrepreneur to find his way in the market. Right now his net worth is estimated around 3.3 billion US dollar but his mind and determination is priceless in the age 51. We suggest you to follow this great man in social media and read his books to learn a huge amount of wisdom for minimum price.