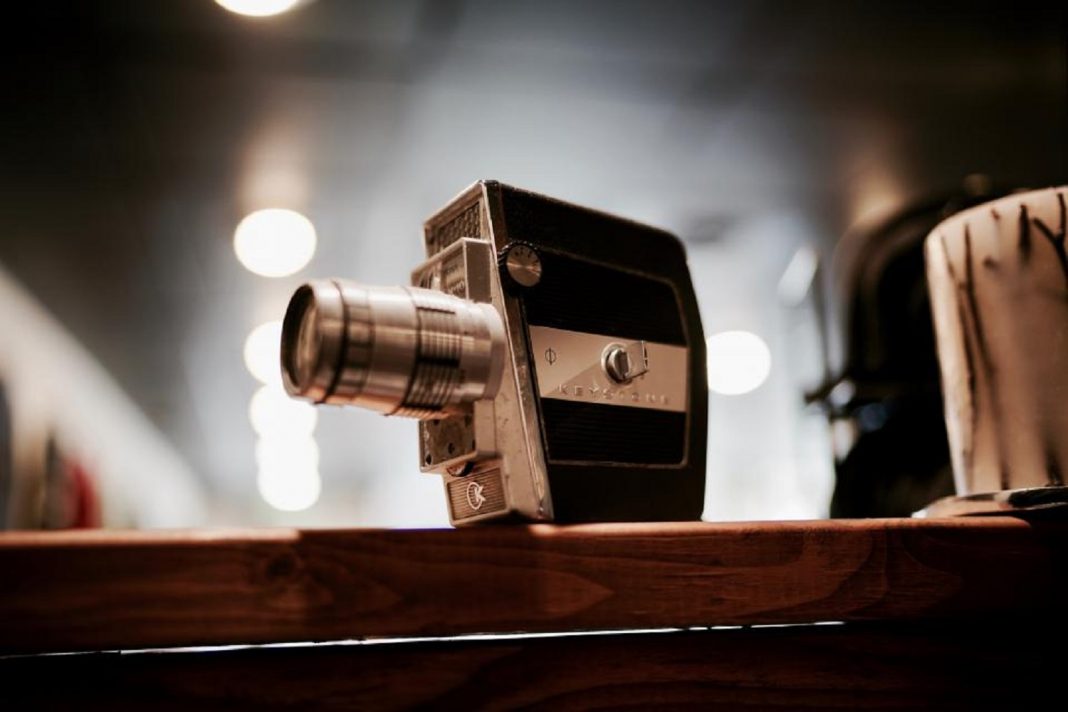 We all love movies and they are fun to watch but sometimes movies have a lot more than that to give. Yes, fun is a major factor but you can learn a lot from a movie and today we will name some movies that can teach you a lot about startup and entrepreneurship life. So no need for further chit chat and here we go to blast your mind using the magic of silver screen.

So let’s start with one of the latest products. This movie is about great mark Zuckerberg.  This movie shows his human side and conflicts that can arise when a great startup makes it to the top. The main theme of the movie is about the conflict between mark and other people involved in making Facebook a hit and you will learn a lot about startup world by watching this movie.

Well technically this one doesn’t belong to silver screen and made for TV. But who cares where it was first released? It’s about the early life of bill gates and Steve jobs in Silicon Valley and hell yeah, we can see and learn a lot form only one them so use your imagination to think what you can learn from two of the greatest names in tech history.

The Pursuit of Happiness

The other moves we have already discussed were about shining life and they all had a light tone to them but this one is a real rough path in startup. Will Smith plays Chris Gardner in this great movie. It’s based on real life of Gardner and the hardships he and his son had to endure to make it into success. They spend many nights sleeping in the toilets but he never gave up so if you are about to give up then just watch The Pursuit of Happiness.

This one seems a little bit weird because it’s about sport management but this movie can teach you about business management more than a month worth of courses in college. It shows that how even the worst teams can turn into amazing ones only by thinking outside of the box.

3 task successful leaders should leave to other people