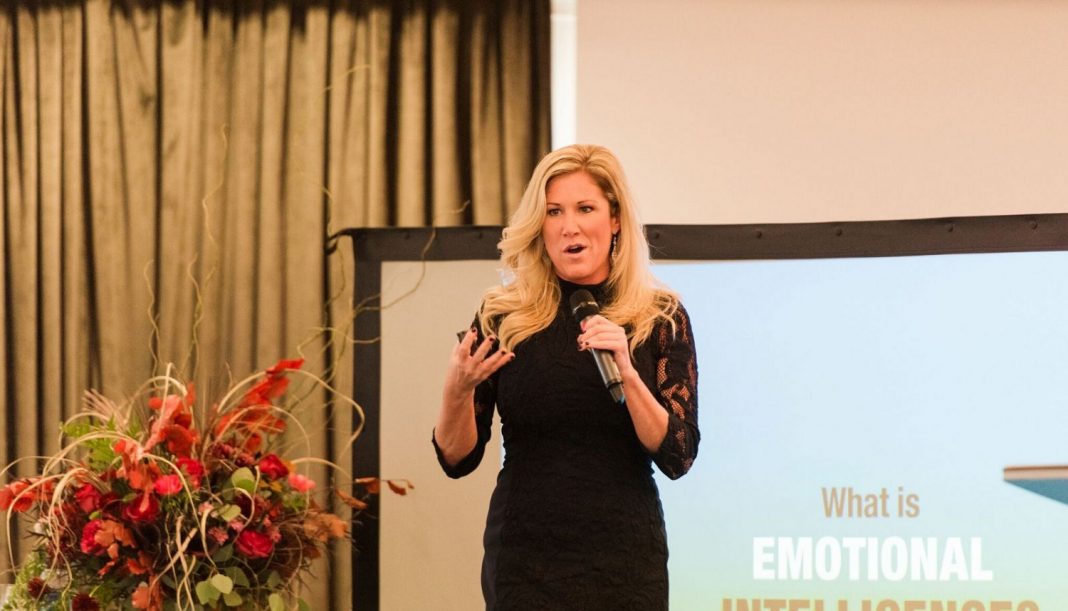 We all know great people (or at least heard about them) who can teach us great deal of stuff about business. When it is about startup, you either have a chance to learn from CEO’s and high rank people in companies or from people who are indirectly involved in it, people such as Jen Groover.

Jen Groover is a writer and an amazing journalist and more than that, she is a startup expert and today we will take a look at her life as a great female example for startup world. But first let us clarify something, just because she has decided to go all out in teaching people, it doesn’t mean that she is not involved in startup business management.

SUCCESS MAGAZINE has named Jen Groover as One woman brand and some other magazines such as entrepreneur called her by titles such as Serial Entrepreneur and Creativity and Innovation Guru. She started her path as an entrepreneur by creating something new, the world’s first compartmentalized handbag that she called it Butler Bag. This bag was just the beginning and son she made her lifestyle brand a household name. This brand is now one of many brands she is managing.

Another main brands of Jen Groover is Leader Girlz. This brand is extremely important in today’s world because it can teach young girls some great and important stuff about empowerment. You ay thing that it’s not a  new thing but when you know that Leader Girlz teaches that trough play and fun and that’s why people are tend to learn a lot easier this way.

There are multiple amazing TV shows that can teach you and entertain you at the same time and it’s fair to say that Jen Groover was a part of many of them. Just to clarify her importance, I have to mention that she was nominated for TV Personality of The Year Award on 2013.

She wrote many books and articles which can give you an insight about business in a way that you can’t find in other books. She is not a feminist but she makes bold moves to prove that both genders are equal in business environment.

If you want to know more of her then you can find a lot from her in her web site (jengroover.com) or by just following her on social media. What if? & Why Not is the title of her last book and it’s all about starting your own business. And one more thing, her new book “Operator manual for Life” will publish soon as well.