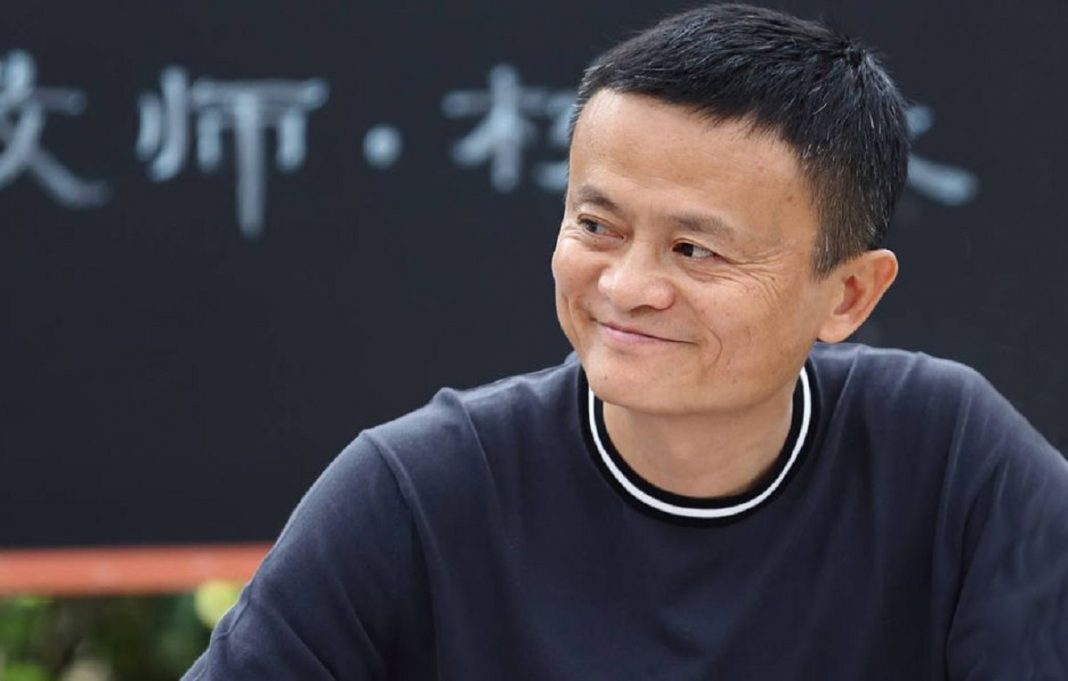 Alibaba is the name of a fictional character for many of us and we have heard about his stories as a child but in today’s tech world, Alibaba name states an online empire that can give a lot of different services to people and today we will take a look at the life of Jack Ma, founder of the giant that we know as Alibaba today.

A kid from Hangzhou

Jack Ma born in Hangzhou in China back in 1964 and soon after reaching youth hood, tried to get global instead of remaining local. He started his work in an English hotel and learned English language to make a huge change in his life. Later in 1988 he got graduated from college with bachelor degree in English and started teaching English. He later continued his studies and got his master degree in business to make a great leap forward in his life.

A rejected boy who rose above all

If you think about getting rejected, you will feel bad and if that happens to you in real life then you will feel even worst but imagine that you get rejected to get a job on multiple occasions. Well Jack Ma technically got rejected from 30 different places but he was persistent and used the new trend of the day called internet to make things working well for him.

Back in 1995 he started his first website about china and raised 20,000 $ in order to make his own company. This company was named china pages and their service was creating website for people. In only 3 years, his company worth got close to 800 thousand US dollars and their growth was even better in the next years.

Finally in 1999 he decided that working abroad is enough and Jack Ma returned to china and established Alibaba with the help of fortune he gained in his previous venture. This Chinese market place was so successful that soon he raised beyond a billion dollar milestone and big names such as eBay and multiple other companies have offered to buy Alibabab but Jack Ma had a vision and he knew that his dream is yet to come true. So he refused all offers and turned Alibaba to one of the greatest e-commerce websites worldwide.

Today his net worth is more than 38 billion US dollars and Alibaba is growing bigger day by day. He proved that when even KFC rejects you, it doesn’t mean that you don’t have what it takes to make the world a better place and that’s why you can look up to him and follow his footsteps in startup world.