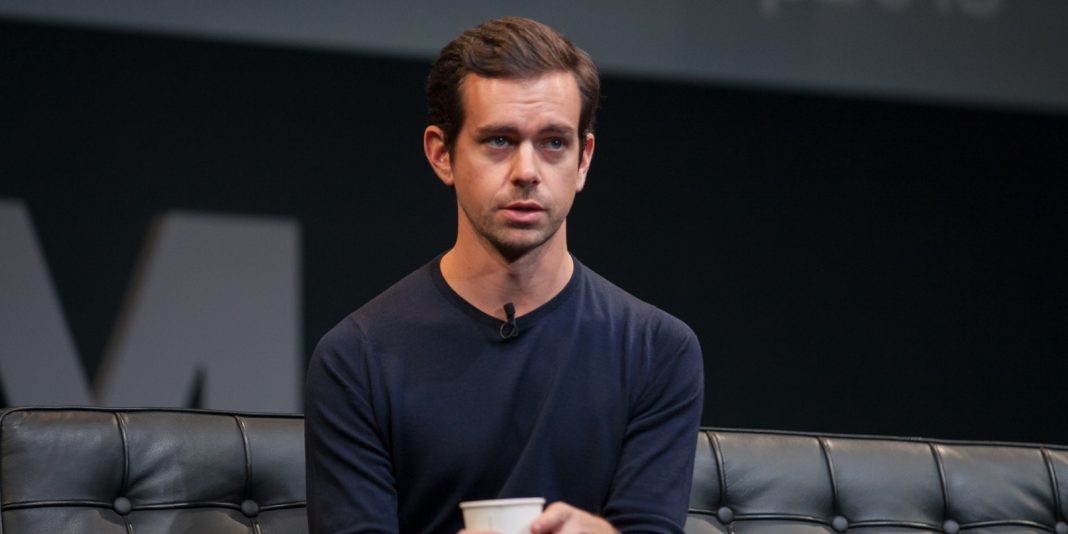 Here we will lead you to get a quick glimpse of what he is into and lear the most you can out of this great character.

While he is in the famous league of college dropp-outters, Jack Dorsey is doing unbelievable thing even for other elite members of the league. Back in college, he got into scene by following a real social issue. Instantly, he was thinking of transportation fleet problems according to lack of real-time statues tracking. As a junior developer, he created a dispatch software where taxi driver could connect with and update each other. It was the first hint where you can follow where he was heading to.

In the same way, he took that Idea very much serious and dug deep. The real-time information update was the tickle trigger for him, and seemingly for every other human in this planet. Thus, he came up with this Idea. Where you could tell your friends what you are at. He exceed the same mechanism to the real social life of people. In 2006, TWITTER born out of a taxi cab real-time communication to be “THE NEXT” communication tool for the children of Adam.

Over the curse of time, challenges of high-level board of people in power at  twitter forced him to get out of his own business. But is he going to give up? Somehow, he built up a payment platform which driven from the very same idea. Instant payment with a very simple physical and cyber procedures. Then, SQUARE, a revolutionary business tool brought Jack Dorsey on the scene. 2010 it was, when Jack Dorsey stormed back.

After his undeniable success, Jack was invited back to the twitter. After a few change of high-level change of position and statues, he finally selected as the CEO of TWITTER once again.

He has literally bitten off more than he could chew. Surprisingly, he has done it victoriously. Jack Dorsey is the commander in chief of two major companies with a combination net worth of 3 billion dollars. He has split himself in two place and in a same period of time.

But what he is insisting on is:

It means, structure is everything for him. Since he is handling zillions of multitask responsibility at the same time, and for the sake of GOD he has twitter and Square under his belt. we should trust what he is saying.

Structure will take out the personal aspects of available positions in an organization. Then it could give you the time and space you need to assess the real needs and important issues. This make you spend more quality rather than quantity and gain the maximum you could

Jeff Bezos, the man who sold the world