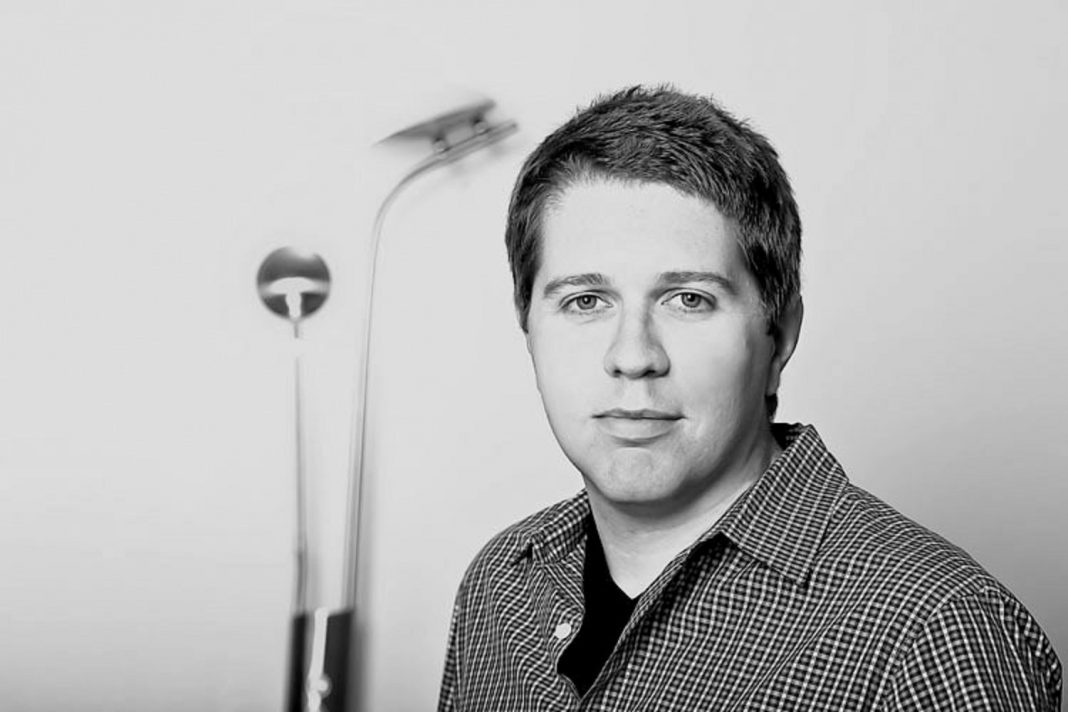 We covered the life of many people in our founders  section and to be honest, none of them felt more personal than this one to me. Today I want to talk about Garrett Camp, one of the famous trio who have founded Uber and changed our life forever.

Garrett Camp was born in a loving family in Alberta, Canada back in 1978. He raised there and even went to University of Calgary to get his degree there but his adventure didn’t start in the quiet environment of his homeland and he moved to USA to get the world into a new era.  Right now he is living in san Francisco and his net worth is estimated somewhere around 6.3 billion US dollars which is amazing for a 39 year old person but his life didn’t start like this and he worked on multiple ideas to get to where he is now.

Garrett Camp worked for different people and companies but he always had one thing in his mind: making his own business. He started a new project called StumbleUpon back in 2002 as co founder. It is a web-discovery platform and actually it was the first in this category. After 5 years of work, eBay paid 75 million USD for this company but it didn’t last long and in 2009 StumbleUpon became an independent company once again. Right now they have more than 25 million active users.

Expa was another venture by Garrett Camp but it happened after Uber. He founded this company in 2013 and turned his income from Uber into something that can help everyone else in startup market because Expa is a startup studio that guides new and rising startups.

Uber and a new billionaire

Back in 2009 and when Garrett Camp was still CEO of StumbleUpon, he made a bold move and founded Uber with 2 other founders. This company became so successful that I don’t see any point explaining anything about it here.  Right now it is one top 10 companies in the world (according to Forbes) and they are moving ever strong with new projects such as driverless cars and other exciting ideas. Garrett Camp is the current chairman of Uber and he is one of the most influential people in the startup world so if you want to learn more, read his interviews and watch his speeches to get some free insight from this great man.