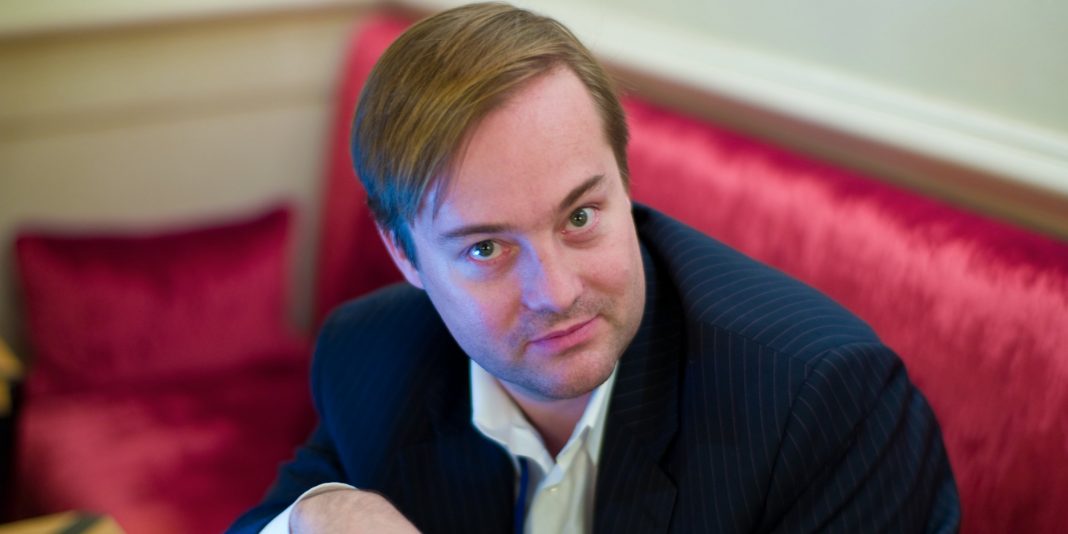 Engadget founder
For all who know digital news websites, there was a major shift in the last 10-20 years. This shift was all about representation. In earlier days of internet, digital media was a cheap copy of printed media but in time, it chanced into a friendlier environment and hence we all moved from printed media to where we are right now. It’s fair to say that such trend would never saw the light of the day without people like Jason Calacanis, engadget founder

Who is Jason Calacanis?

if these names doesn’t ring any bell for you then I suggest you to google them and then you will find a whole new world.

He was born in 1970 in Brooklyn, New York.  He pursued his studies at Fordham University and finally got his B.A in Psychology there in early 90’s which might explain why he knows what people want from media.

It’s fair to say that Weblogs, Inc. is the crown jewel of Calacanis carrier. He co-founded this brilliant blogging network with Brian Alvey in 2003.  This blogging channel was so successful that in two years after its start they had more than 1000 Dollars income per day. This shining achievement caught the eyes of AOL board and they bought   Weblogs, Inc in 2005 with an undisclosed fee which believed to be somewhere between 25 to 30 million dollars.

After joining AOL, Calacanis brilliance made him another breakthrough. He joined Netscape team and he combined multiple successful methods to improve Netscape. He tried to bring top social media activists from different places such as Reddit, Flicker and NewsVine to make Netscape more successful than ever.

Sometime after that he started some new startups of his own and once again outshined his past by making new ways to reach people. During these times he came up with the idea of thisweekin.com, a podcast network which leaded to media giants like thisweekinStartups.com. This program was aired twice a week and has more than 0.1 million audience on each episode. (engadget founder)

Its quiet unfair not to mention one of the most brilliant ideas that Calacanis had ever offered to humanity. This is none other than Mahalo.com. This websites is described as human-powered search engine by Calacanis himself. It’s a center of knowledge exchange on the internet. We are all familiar with traditional with traditional search engines such as google and bing but Calacanis created this search engine in a way that create search result by human suggested concepts rather than computer generated ones. This leads to more accurate and more detailed results. (engadget founder)

These are only some of the startups which Calacanis founded or co-founded them. But one of the best stories of his life is his tesla model S.  He has the first registered Tesla model S in his name. when he met Elon musk over a dinner, Musk told him about upcoming Model S project and Calacanis gave him two 50.000$ Cheques and later received two tesla Model S cars which one of them was  had register number 00001. He later on gave this car to Smithsonian Institution. (engadget founder)