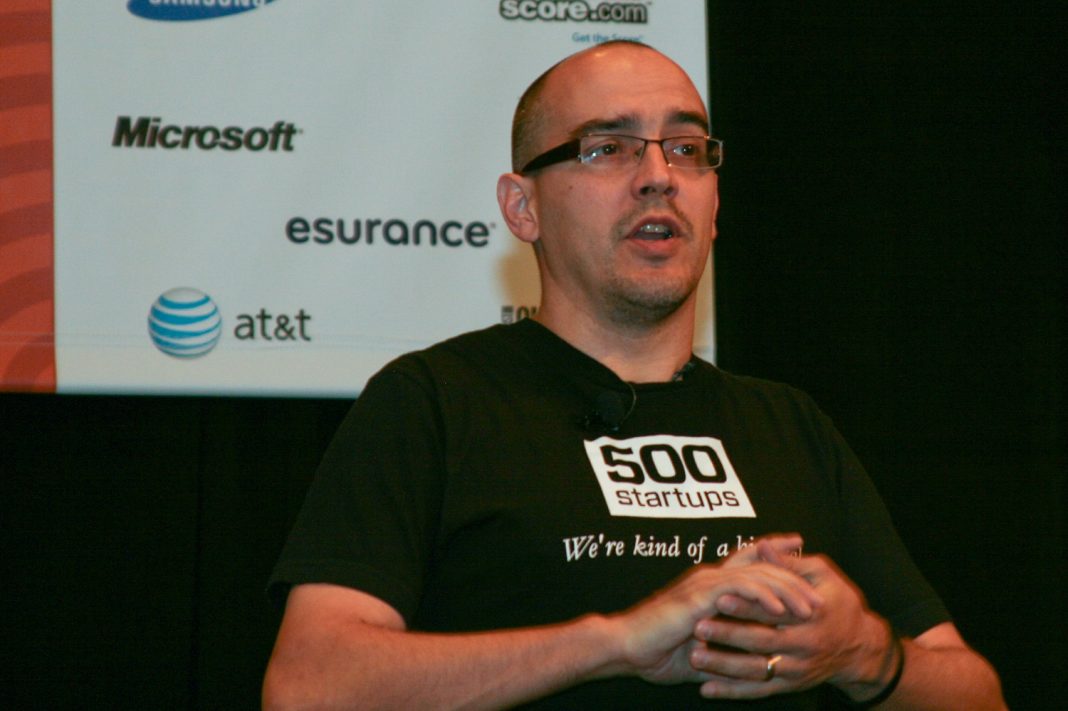 Dave McClure is an entrepreneur and a well-known investor. This man is founder of the business accelerator called 500 Startups and in this article we will take a closer look at his life and the way that he took to reach where he is right now.

Dave McClure born in USA, West Virginia. He grew up there and then joined johns Hopkins university and eventually graduated from there in 1988. His major was in mathematics and science and this study leads him toward his entrepreneurship and the rest is history.

His first attempt to build a company was Aslan Computing Company. He founded Aslan back in 1994 and then lead Aslan toward success for 4 years but eventually sold it in 1998. Meanwhile his name was going to get known more and more every year. He was a consultant in technology and worked with giants such as Intel and Microsoft. Later on he joined one of the most exciting companies of new century. McClure was Director of marketing at PayPal and held to this position from 2001until he decided to go for other ventures at 2004.

His next two years was full of marketing campaign and he was busy investing in multiple startup companies. At the same time Dave McClure was a major consultant for more than 15 major startups. Some of startups which used his consults, made their way to the top and for example, TechStreet is now a part of amazon and Jambool is a big name in google family. He also had a famous blog called 500 Hats. This blog was extremely popular and titled the most read blog in category of finance and venture capital.

From 500 Startups to a life destroying scandal

But crown of his jewel was 500 Startups. This startup was founded in 2010 by McClure. The first phase was a class of 12 startups. Next step was adding second class in 2011. Their ultimate goal was finally reached in 2013 when they officially invested in more than 500 startup companies.

But Dave McClure’s life was not all glory and light. In 2017, New York Times published an article about harassment in venture capital world. One of the names in this article was McClure and this scandal leads to his resign from his work. He later on published an official apology letter and went outside of spotlight. His personal life might be a problem but his achievement and helping more than 500 startup companies will never be forgotten. Hi working attitude can be a good roadmap for young entrepreneurs but his personal life is no way close to good.

Dave McClure helped many of companies to reach their dreams. He showed the world that even when you don’t have many great ideas, you can help the others by using your main ideas income. 500 Startups in only a name and maybe in the future we see more than thousands of startups join this one big family.