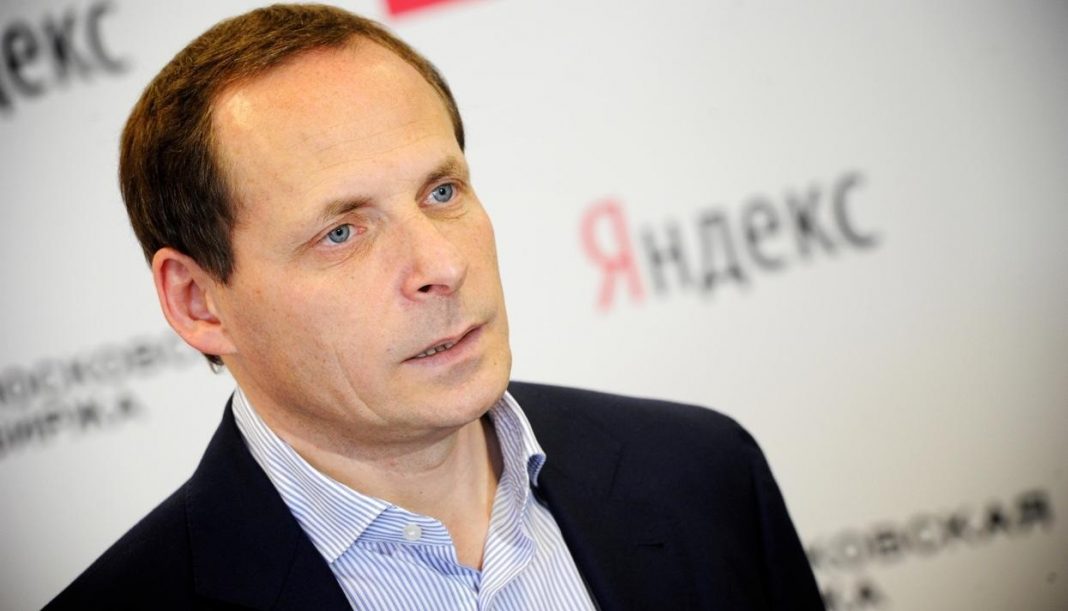 Not many people know Arkady Volozh in the western countries but when it comes to east then he is a very well known person. Arkady Volozh is founder of Yandex and many other startup companies and he is one of the most influential people in intelligent system services. Today we will take a look at his life and the path he took to reach the glory he has today so let’s see how he turned from a little kid in Russia to a giant in the planet earth.

Well when Arkady Volozh born on 1964, things were not even close to what they are today. He born and raised in Kazakhstan and even finished his academic studies there in Gubkin Russian State University of Oil and Gas in Almaty. After he got his degree in applied mathematics, he started his business life immediately in 1986. At the age 22 he was just another fresh talent in the land but he didn’t want to be like the others and that’s why he have decided to go for entrepreneurship after sometime he spent working for the others.

Life as a founder

Arkady Volozh started working for companies in different industries such as oil and petroleum but his mind was set on a higher target and he decided to build his own company. He started some small business based on importing PC (personal computer) from Austria to Russia. This gave him the finance comfort he needed in order to make the difference in the world around him and hence he started to found and co-found some other IT companies.

But his best and most well-known achievement was Yandex. He founded Yandex just in time before start of the new millennia and in 1997; Yandex was born as n intelligent digital service for consumers over the web. His world in Yandex started to expand so fast that he left all his other positions and focused on this little giant. Today Yandx is one of the biggest web search engine and digital service hubs in the whole world.

If you want to know some other companies that Arkady Volozh was involved establishing then we can name startups such as InfiNet (a Russian wireless network provider), CompTek International (a network and telecommunication equipment provider).  He was CEO of CompTek International before Yandex but after that, his life was dedicated to Yandex and result was amazingly well.

Right now Arkady Volozh lives with his wife and 3 kids in Moscow and his net worth is estimated beyond 1 billion US dollars that makes him one of the richest men in the Europe.