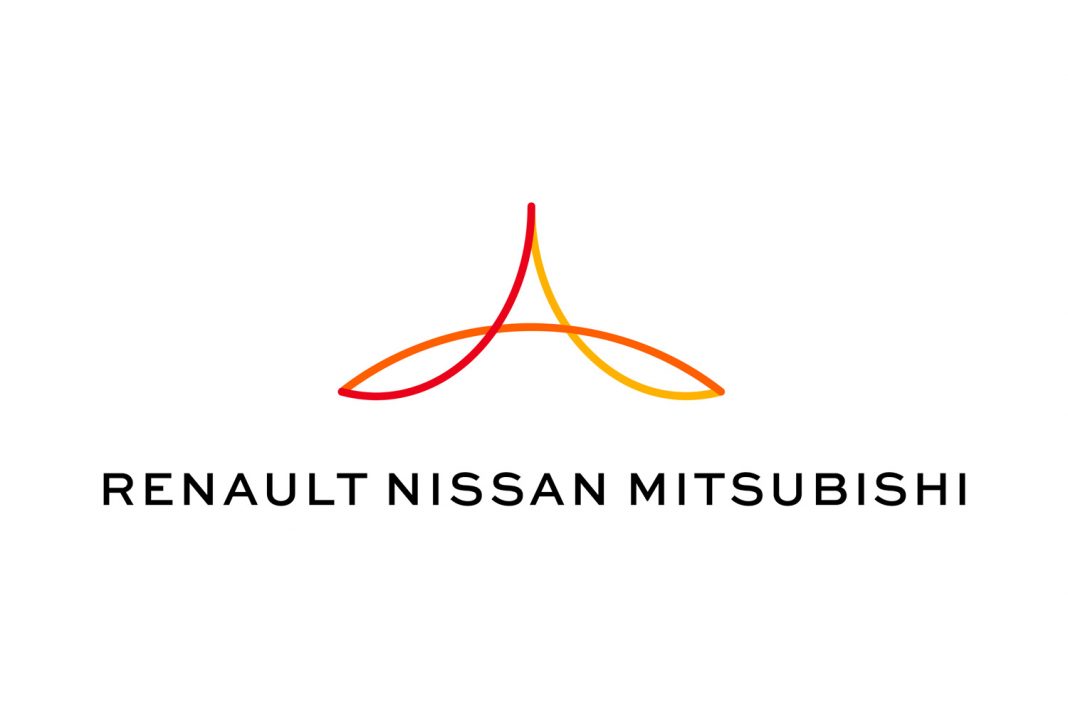 If you think about the future of transportation then you may think about flying cars and stuff like that. These things are only in Hollywood at the moment and if we try to see this future in a more realistic approach then we can see that it is all about drivers. The idea of driverless cars is nothing new but duo to progress in computer science and network capabilities, we are in a golden era of communication and hence there are many startup companies who are working on driverless cars. There is one specific startup that has a great chance on becoming the best in the region of driverless cars and they are called WeRide.ai.

This startup recently got a huge amount of investments from giants of the market and that’s why they are going to be big because if 3 of the greatest automakers in the world believe in what you are doing, then you are doing it right.

WeRide.ai has recently received funding from a trio of giants in the automobile industry. These 3 companies have made a partnership under the name Alliance Ventures. This alliance is actually the corporate venture capital fund of these 3 giants: Renault, Nissan and Mitsubishi.

They have a major plan in front of them and now they have invested a huge amount of money on WeRide.ai.  This startup is a Chinese company and they try to make the next generation of driverless cars and since the previously mentioned alliance wanted to invest on future of automobile then they had the best chance of getting things done for them and got the funding.

Using this money, WeRide.ai will produce a huge fleet of 500 driverless cars in the next year. At the same time, they try to make a new milestone for driverless cars by making mileage over 5 million kilometres.

The most amazing thing is that, WeRide.ai is not the only company which will get investment from Alliance Ventures and they have an announced that they are willing to spend 1 billion US dollars in the next five years to develop new things in automobile industry, so their main focus will be on driverless cars, electronic vehicles and artificial intelligence.

Their current investments are limited to 5 companies including a battery maker in the United States and this means that they work on a parallel platform that can help others to get the things they need to make their products more effective.

The vice president of Alliance’s global is François Dossa and he seems to be happy about investing on WeRide.ai because he expresses the current situation like this:  “Autonomous systems are a key priority of the Alliance as we develop new mobility services. The alliance’s member companies are committed to introducing such technologies in key markets such as China, so we are delighted to be supporting WeRide.ai as it pioneers such full autonomous systems for the demanding Chinese market-place.”

WeRide.ai plans on using the 5G network to control the cars and they have already more than 60 thousand kilometres of road trip under their belt.

BitCar, a new way to be luxury