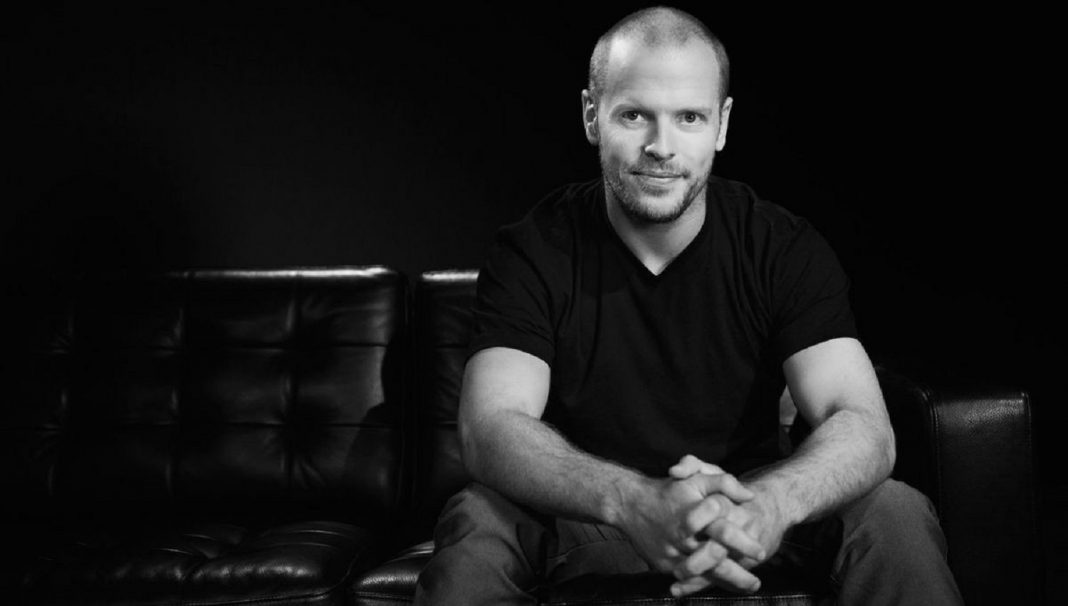 Today we want to give you story of a great entrepreneur and founder who is not well-known for the company he founded but instead, made multiple companies become reality by sharing his own knowledge with them. Tim Ferriss is an entrepreneur and author who is known to the word for his books and his speeches and today we will take a look at his life and the path he took to reach where he is today.

A kid from east Hampton who made his made business

Tim Ferriss born in July 20th on 1977. His family raised him in a peaceful environment in East Hampton, New York. He had an odd taste as a young person and after school decided to study in East Asian culture in college.

Finally he got his degree from Princeton University and started the new millennia with graduation. He started a regular daily job in a company but his head was full of dreams that he was eager to make them come true, so he decided to start his own business.

From BrainQUICKEN to the 4-Hour Workweek

Tim Ferriss founded his company and called it BrainQuicken. This company was just a building block for his later dreams and he started developing his idea for the next move soon after founding it. It took him 7 years to reach his dream but he finally did it.

He joined multiple TV shows in well-known channels such as History channel and got famous for his role in “Trial by fire” where he decided to learn ancient art of shooting arrows while riding a horse (an ancient Chinese traditional fighting style.)

Soon after he started writing his own books and finally made the world better place by sharing his knowledge with others. The 4-hour Workweek is his greatest book and acts like a roadmap toward success.

This book sold more than 1.35 million copies worldwide and widely considered as one of the greatest book for business owners and young startup minds. Right now Tim Ferriss is an angle investor and a blogger. He is a great advisor too and has the experience in working as advisor for giants such as Twitter and Facebook.

Today his speeches are very famous and well accepted and many people listen to what he says as a gold mine of knowledge so I guess that you can give it a try too, trust me, you will learn a lot.

Steve Chen the man who gave us legendary YouTube