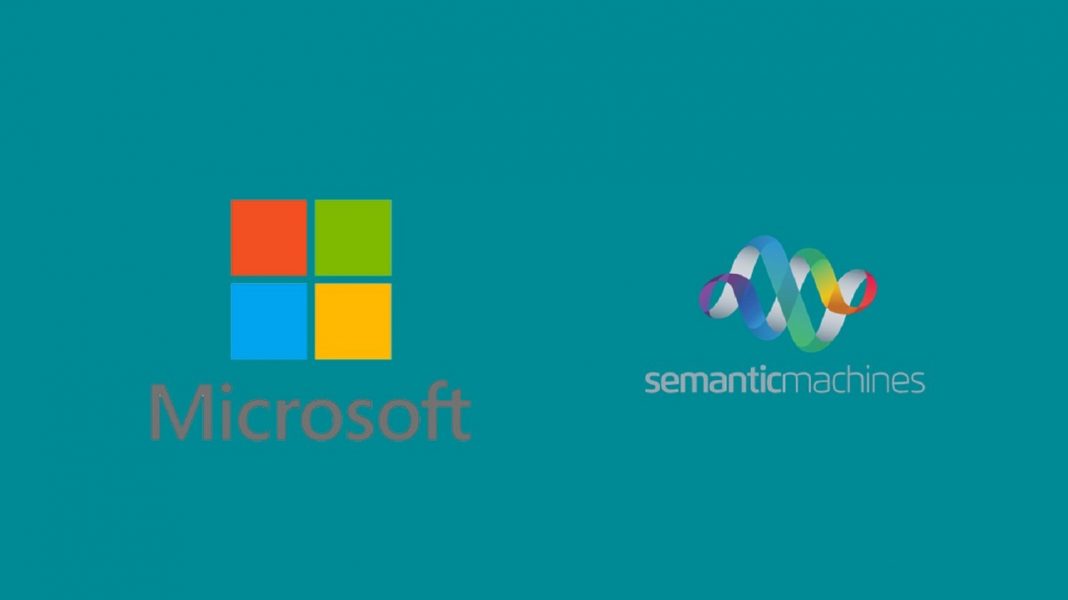 There are many startups who want to be like Microsoft or apple in future but some of them have another type of destiny, such as Semantic Machines. This startup had a successful aura around it so Microsoft stepped in and bought this startup.

Semantic Machines is a startup working in Artificial Intelligence or AI field. Their work was focused on the field of customer service and home automation and that’s when Microsoft started to find this startup interesting.

Their AI is based on audio and that’s why it’s called conversational AI. This type of audio is made of audio digital assistants which can be commanded using users voice. This approach is somehow doesn’t seem that revolutionary because we have this type of AI in our smartphones but Semantic Machines has a different approach.

This type of AI is something like a part of all devices inside our house and that’s why it can change the way we live our daily life. They have an amazing brain behind this idea. Their core team is made of a UC Berkeley professor named Dan Klein, famous AI and natural language researchers Dan Roth, Dan Roth who was a professor at Stanford University and finally Larry Gillick who is known for his former position as chief speech scientist in apple.