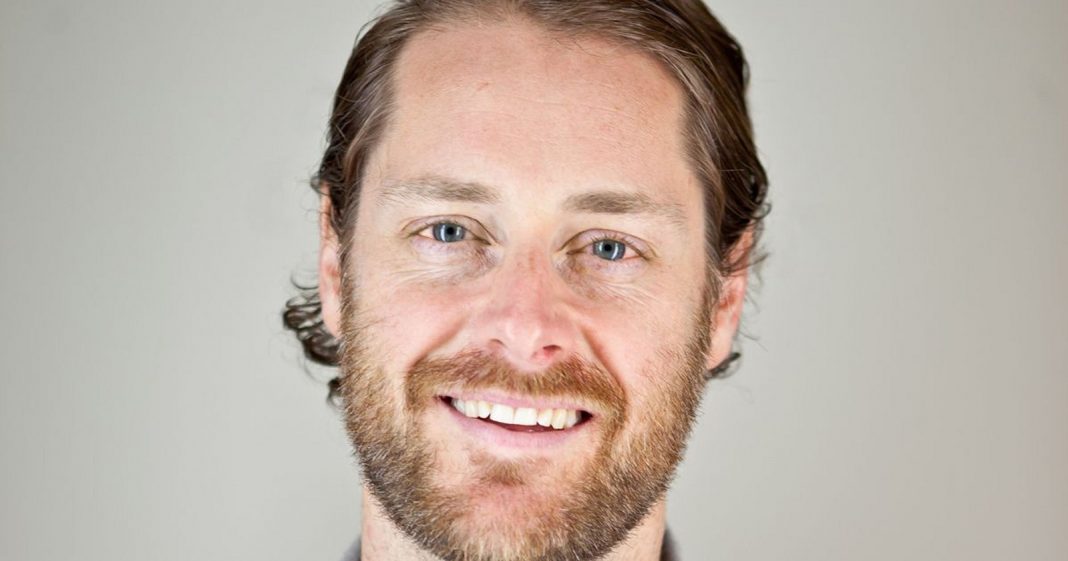 Hootsuite is a very lovely tool used by startup companies all around the world. This tool made life easier for many of us in startup world and it is fair to know the mastermind behind its brilliance. Ryan Holmes is one of 3 founders of hootsuite and is one of the main reasons that we all enjoy this tool so today we will take a look at his life and the path he took becoming one of the best entrepreneurs in the world.

Ryan Holmes was born on the last day of 1974 in Canada and it’s fair to say that he was the best Christmas gift to his parents. He rose in a farm without eve proper electricity in Vernon and spent most of his childhood playing in the field without knowing what modern technology would feel.

But things changed when he stated his school. He learned about computers there and showed some serious signs of talent there. He won programming contest in his district and from then he spent most of his time behind computer and worked hard to learn more. By the end of the century he was a college graduated in computer science and was ready to make an impact on the industry.

Business in a whole new level

Ryan Holmes started his first business in high school and got some experience to start his bigger adventures later. He founded Invoke as a media agency but obviously a digital one back in 1999. He worked his way with this company for 9 years.

Finally in 2008, Ryan Holmes has started his greatest achievement up to date which is hootsuite. Technically he shifted the backbone of Invoke to hootsuite. He took one third of people from Invoke and assigned them to design hootsuite. Soon after that, he was able to raise 1.9 million$ to invest in his company which worked very well. After a decade, they have more than 16 million users and known as one of the best social media marketing systems all around the world.

But as for Holmes, he wasn’t done and founded SpaceVR back in 2015. This company is a Virtual reality version of space tourism and copies image feeds from their own satellite for their customers. He has multiple other companies as direct founder or the one that he helped from distance. He even has a very successful book titled “The 4 Billion Dollar Tweet” and become a road map for people who want to be active in social media marketing.

So we suggest you to follow Ryan Holmes in social media and learn from him in the free way. As always please leave us a comment down below if you have any opinion about this article.