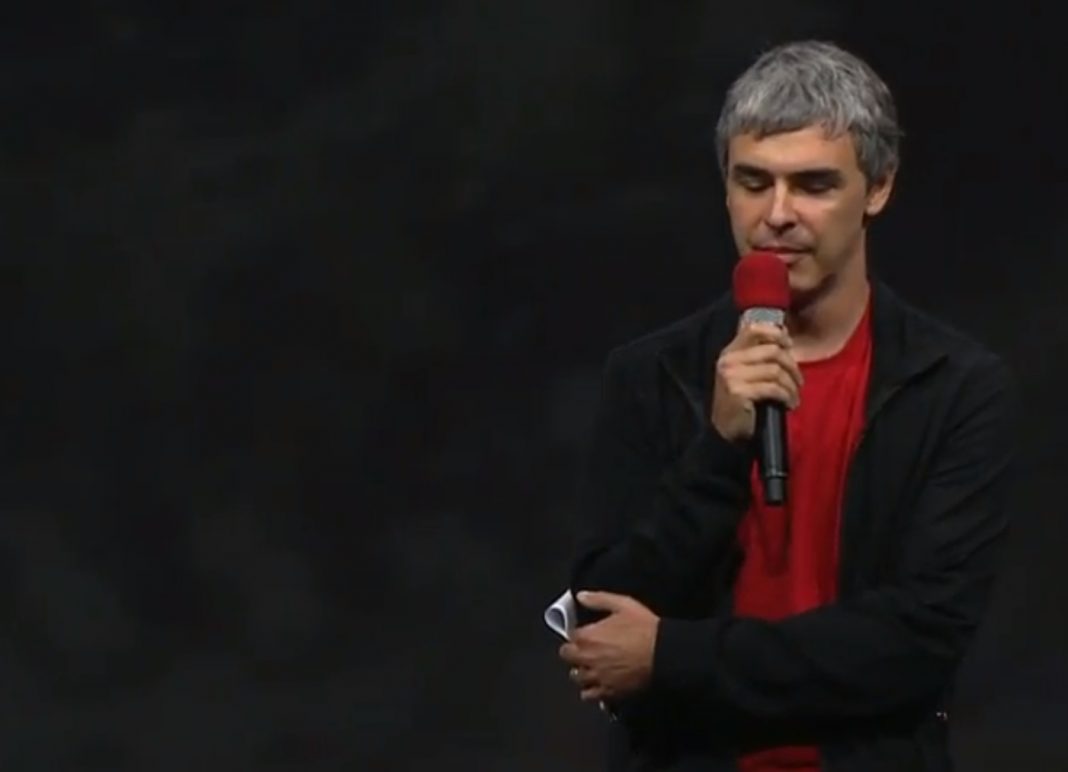 We all know Google and we use it on regular daily basis but this giant was just an idea inside two regular guys and one of them was Larry Page. Today we will take a look at the life and path Larry Page took to reach the place where he is now.

Larry Page born on 1973, in United States of America. His father was a PHD holder in computer science and maybe he was the main motivation for little Larry to go and learn about computer. He was raised in a house full of computers and digital devices and that’s why he was able to interact and get to know what this rising new tech is all about. He started working with computers at the age 6 and later his older brother started teaching him some basic stuff about computers. As page himself explains, when he was 12, he knew that someday he will start a computer business of his own.

Alter on he got his bachelor degree of computer science from university of Michigan and this graduation followed by his master degree later in early 90’s. After graduation, he started to go all out and tried to make business based on new computer trends such as internet. He got his PHD later from Stanford University and started to focus on World Wide Web.

Larry Page tried to figure out what is going on with net users. He identified that searching for specific topic in the internet can be hard and hence he focused on this problem. He and his friend Sergey Brin, started to work on a new system to overcome this problem which led them into Google.

Brin was in the same college with Larry Page and they have worked on multiple projects together and that’s why they had a great harmony. They worked hard for a long time and eventually created the first version of Google search engine which later on led to the empire we know today.

Alphabet and other activities

Page turned Google into a holding named Alphabet with him in CEO seat. He appointed sundar Pichai as CEO of Google and started to expand his holding into new horizons. Page has other hobbies and for example, he invested some money in Tesla motors and worked with Elon Musk. Right now his net worth is estimated beyond 55 billion US dollars and it seems nothing will stop this great entrepreneur form growing bigger.

He is a part of one dollar salary system and receive 1$ as he works in alphabet. Other famous people from one dollar salary list are Michel Bloomberg, Arnold Schwarzenegger and … but this does not mean that Larry Page will earn only 1$ and his growth is beyond a simple salary he can receive.