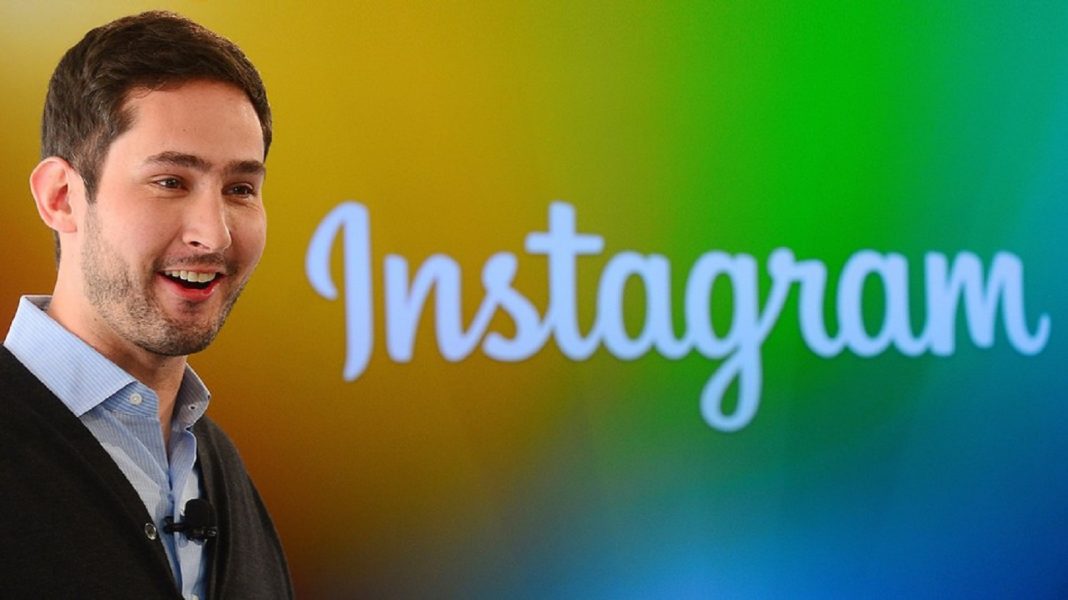 We are living n the world of social media and if ask anyone   to name top 3 social media systems in the whole world then most people will mention Instagram as one of the best social media environments in the world. But where did this photo sharing social media came from? Today we are going to take a look at life of its founder, a man named Kevin Systrom, a young man who lives our dream.

Kevin Systrom  born in 1983 in San Diego USA. His family was well-known people in business world and perhaps this fact made a solid ground for him to shine in startup world as a great business man. But its fair to say that it was a video game who have changed his life. When he was a kid, he played Doom 2 on his system and this mad world made him fascinated so Kevin Systrom decided to learn coding and make his own level of the game.

Later on he joined Stanford University and got his degree in management science and engineering. Soon after, he wrote a new history for this era and put his mark on the world as we know it today.

Before the idea of Instagram, Kevin Systrom worked in multiple companies and learned a lot from them. One of these places was Google. Kevin Systrom started to work on popular systems such as Gmail, Docs, Calendar and spreadsheet and etc.

After that he joined Nextstop, a location recommendation company (which later acquired by facebook) and then made the idea of making Burbn as a camera filter system. His idea for filters was so big for him that Kevin Systrom quitted his job to focus on Burbn and he was able to get half a million USD fund in less than 2 weeks.

His work on Burbn was so impressive that many people thought he would stick to it but to Kevin Systrom, it was just another step in the path of glory and he worked and polished that idea and finally made Instagram.

Right now Kevin Systrom net worth is estimated around 1.8 Billion. As you can see, he has made his life as a road to reach success and that’s why Kevin Systrom can be  a great role model for young people, remember that he is only 34 and if he made it, you can make it too.

Reed Hastings, the one you owe Netflix to him