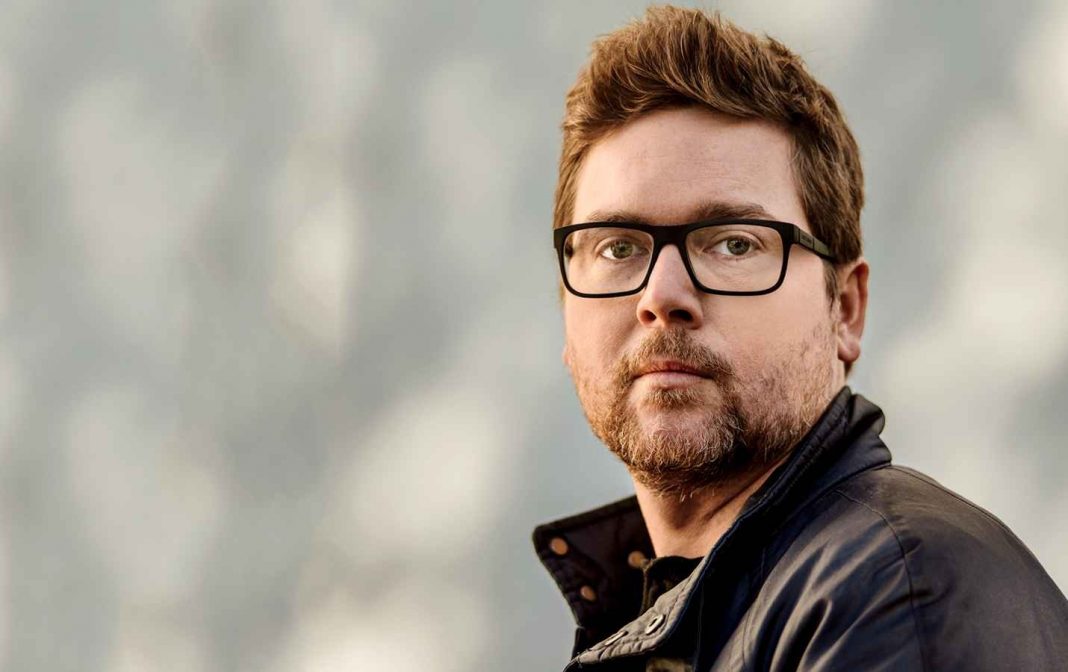 We all know twitter and the new way of communication it have brought to our life. On the other hand when it comes to its origin, not many of us know that there were 4 guys who have established this amazing social media.

Today we want to take a look at one of them. Biz Stone is co-founder of twitter but his life in startup and business world is not limited to twitter because he is a great angel investor and we will take a short look at his life to show you how you can consider him as a role model in your life.

A college dropout who changed the world

Biz Stone or as his complete name is Christopher Isaac Stone was born on March 10th 1974. He grew up with his family in Wellesley and graduated from Wellesley high school and soon after he joined northeastern university.

His experience in the college was not that good and he left there without getting graduated but it was not the last time he tried higher level of educations. He joined University of Massachusetts in Boston but once again he was unsuccessful to get his degree there.

Since he was not much of study genius, he have decided to go for business and made his first startup in the last year of previous millennia. This company was called Xanga. Xanga was a combination of social network and blogging and turned into a moderate success for Biz Stone.

His next project was Jelly. He worked with Ben Finkel on this project and launched it in 2014. It was a new type of search engine that became favorite for many people. But all these were side quest in an epic game of business and Biz Stone finally made his way into twitter.

Actually twitter happened a lot before Jelly but compared to Jelly, it was extremely small so we put it as a step stone to reach his time at twitter. He backed a lot of great companies which we use them on daily basis.

Biz Stone made his mark in places like Nest, Slack, Pinterest and a lot more. And on the final surprise, Biz Stone has some experience in directing movies and even worked with legendary Ron Howard. He has done tons of amazing stuff and you can follow him in twitter to learn a great deal of things from him.