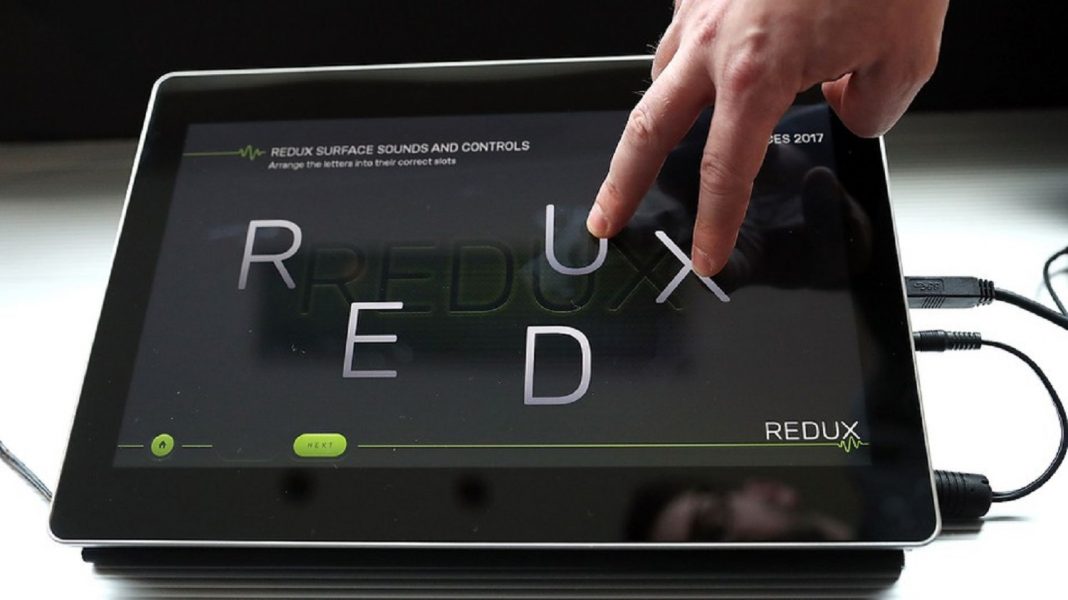 Redux is the latest member of google family. This startup has made a huge innovation which made google convinced that future belongs to them. All reports suggest that google bought this startup in order to make their idea a part of a bigger name.

The idea behind all this fuzz is this: we all have smartphones and smartphones always have different types of speakers. But the problem is size. Manufacturers can’t use big parts and speakers are usually not that small. Redux solved this problem by integrating speaker and smartphone together.

What the new technology?

This new innovation will make screen to vibrate and this vibration will emit sound directly from screen. This method can be used for smartphones, tablets and almost all types of portable devices. This technology may help a lot of smartphone manufacturers to start a new race I order to make their smartphones thinner.

Google board always have a good taste for acquiring startup companies and Redux can be extremely useful for them. Buying Redux has more than one advantage for google, their new technology not only turns screen into speaker but it can be used as a haptic feedback system. This kind of interface is very important for google pixel family (which already support similar tech called squeeze.) squeeze is not an exclusive feature for google but haptic feedback can be an ace up in pixel series and Google’s sleeve.

hopes and obstacles in front of Redux

This acquisition has being made on last august and google tried to keep it a secret until now. It’s worth mentioning that this startup  raised 5 million dollars capital from another firm called Arie Capital for their project before joining google and google shall take care of this small problem before monopolizing this technology for pixel series.

But future is bright for Redux, they have more than 178 patents in their name (based on official Redux account in LinkedIn) and some of these patents might pop out in google products anytime. So buckle up for a future with more techy edge form google and Redux.