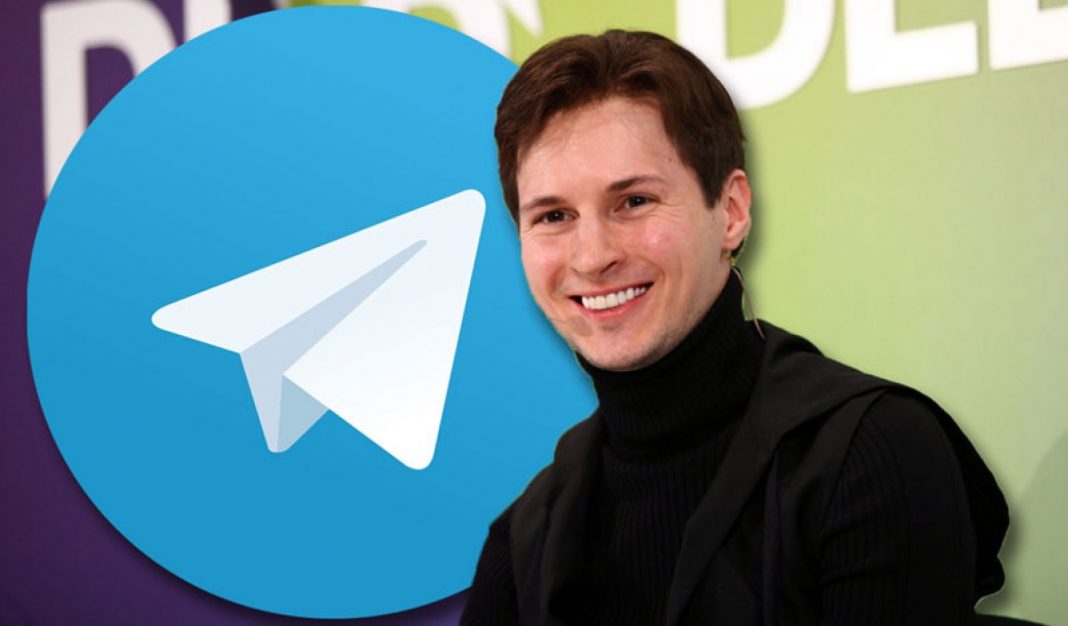 Before we start with Pavel Durov and his story, we want to take you back in time for a while. If you wanted to communicate with other people in the late 80’s then you would most probably used your home telephone to call them, this trend changed in a decade and emerging wave of mobile phones turned the calls from land lines to cellular networks. One decade later, internet became poplar and people started to use desktop based emails and messengers such as AOL and yahoo and again another decade, brought a new wave of tech. with the emergence of smart phones, people has started to switch there and this was a great chance for developers to start building new messenger systems.

The result was obviously bright and many of us cannot end our day without using messenger apps. If we check the most popular messenger systems in the world, we would see WhatsApp and telegram and Facebook messenger at the top of the list (yes, we know that messengers such as we chat are popular too but their popularity mostly comes from one country and we are talking about global scale) and today we want to talk about a young entrepreneur named Pavel Durov, the man who have brought us telegram and many other great things. We will take a look at his life and the path he took from a young Russian boy to a well-known entrepreneur.

Pavel Durov born in October 10th in Leningrad in Russia. He started his life there but spent most of his time as a child in another European country. He raised in Turin in Italy because his father had to move there for work. He spent around 17 years in Italy and then returned to Russia in 2001 to start his academic studies in Academy Gymnasium in St. Petersburg and eventually put his foot in the same direction as his father and got his degree in Philology.

VKontakte, Telegram and a world full of political activities

Many people in the world know Pavel Durov for telegram but his greatest achievement was a Russian social media called VKontakte. This website was a type of copycat and many described it as Facebook with Russian flavor. He changed the company name to VK a while after establishing it but the problem was the Russian regulatory system. They wanted to control VK and Pavel Durov who had a long history of criticizing Russian government, was not so convinced that he should sell VK to companies with close connection to government. But he eventually forced to sell some part of his share and this share finally ended up in hands of a company close to Russian government called Mail.ru.

This situation made Durov feel like he is no longer the main man there and he decided to step down from his position in VK and focused on Telegram. Telegram was another one of his works and it was a messenger system. Durov had many problems with governments of countries such as Russia and Iran because of Telegram and many think that these problems made his position in VK, worse than before and many people believe that he was dismissed from there.

He is a type of entrepreneur that we don’t see many like him in today’s world. We can say that he is like Che Guevara of startup world, a man who have decided to stand up against government monitoring and tried to give access to real media freedom to people in social media and messengers, But we are not here to judge his personal life and when we look at his life as an entrepreneur then we can say that he passes with flying colors.

If you want to know more about his life then we suggest you to read a book titled “The Durov Code. The True Story of VK and its Creator”. This book has many of his life details but unfortunately I couldn’t get access to an English version of this book (and I don’t know if it does exist yet or not) to use it in this article but a Russian friend of mine had a good opinion on the book. So if you have read this book then please leave us a comment down below and share what you know with startupik and its audience.