Home Startup Col Needham, the man who brought us IMDB 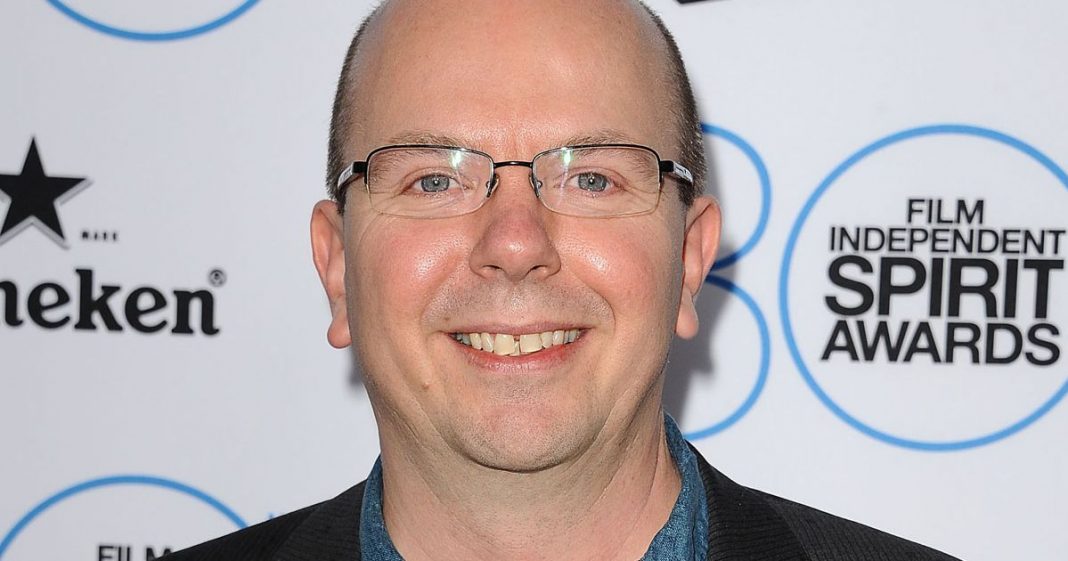 Col Needham is not a name that you know as a celebrity or a tech giant but he is responsible for one of the most visited websites in the world. Col Needham is the founder of the Internet movie database or IMDB and today we want to take a look at his life and some major milestones in his career.

The early life of Col Needham

Col Needham is not that young. He born in the first month of 1967 in England and raised as a loving kid in his family. His childhood at Manchester was not something special and different from other kids but his life has started to get interesting when he moved to college. He joined Leeds college and started to learn the latest trend of the day: Computer science. This new thing was huge back then and then he has decided to think about the future of computer and a thing that was called the internet. Col Needham decided to learn more about the future. he graduated from his college at 1988 and it did not take him long to get his business mind kicking in and a new thing has just started with him and his ideas.

The world of the internet got started to grow by the beginning of 90’s and people like Col Needham was some of the first t get themselves in front and become a leader in the world of this new era.

He started working as a regular employee by 1990 and sometime after that, he came up with a neat idea. We all love movies and the shining world of the stars in the world of cinema but it often happens to us to see a movie and ask ourselves, I know this guy but what is his name? which other movies he was in and etc. these kinds of questions can be answered easily today using a great website called IMDB but back then we did not have that so Col Needham has decided to make it and exactly founded what we know as IMDB now back in 1990.

They had a somewhat rough takeoff but they have made huge progress as soon as the internet got better and better known each year. At the moment they are ranked 45 in the whole vast world of internet and this is no minor feat. they have a huge database of movies, stars, video games and etc and its all thank to Col Needham.

Col Needham has proven that if something is rising then you have to analyze it well and then you can make magic. IMDB started as a fan operated website but turned into a professional organization and now the whole world count on it.

Do you know any other point in the life of Col Needham that you think it might be interesting for others? if the answer is yes then please share it with us and as always we are open to feedback and suggestion so feel free to leave a comment down below.