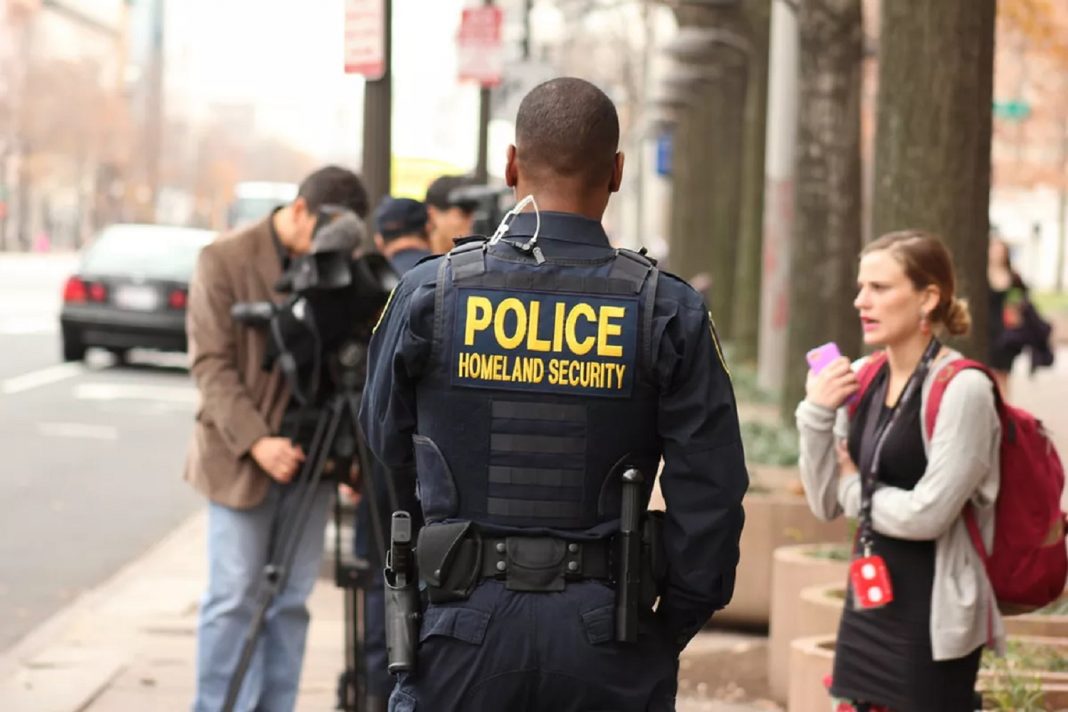 DHS or Department of Homeland Security has proposed a new rule which prevents legal bodies from issuing visa for startup works and this may affect startup progress in United States of America.
We all think of a global village and startup is a great way to achieve this dream but it seems that people at Department of Homeland Security are not interested in this dream. They recently tried their best to prevent this from happening and their latest work is like another nail in the global startup coffin.
They have recently proposed a new rule that will prevent foreigners from getting startup visa to enter USA soil and this can cause a big deal of trouble for all companies worldwide. In their statement, they have mentioned some issues related to this matter and said: “it represents an overly broad interpretation of parole authority, lacks sufficient protections for U.S. workers and investors, and is not the appropriate vehicle for attracting and retaining international entrepreneurs.”
This leads to some back lash from business CEO’s and obviously triggered a great deal of negative views. For example Linda Moore as CEO of TechNet expressed almost everyone’s feelings about this new rule and said: “This decision to get rid of the International Entrepreneur Rule sends a chilling message to entrepreneurs and investors around the world that America doesn’t need or want them.”
Startup Visa was introduced during president Obama time and it brought a new world of possibilities for companies to use experts from all-around the world but as many predicted, Trump’s administration is not that good when it comes to foreign affairs and that’s why we see rule proposals such as this one.
DHS’s proposal was be officially posted on Tuesday, kicking off a 30-day public comment period and after that, decision on ruling out or calling it will be made by authorities.