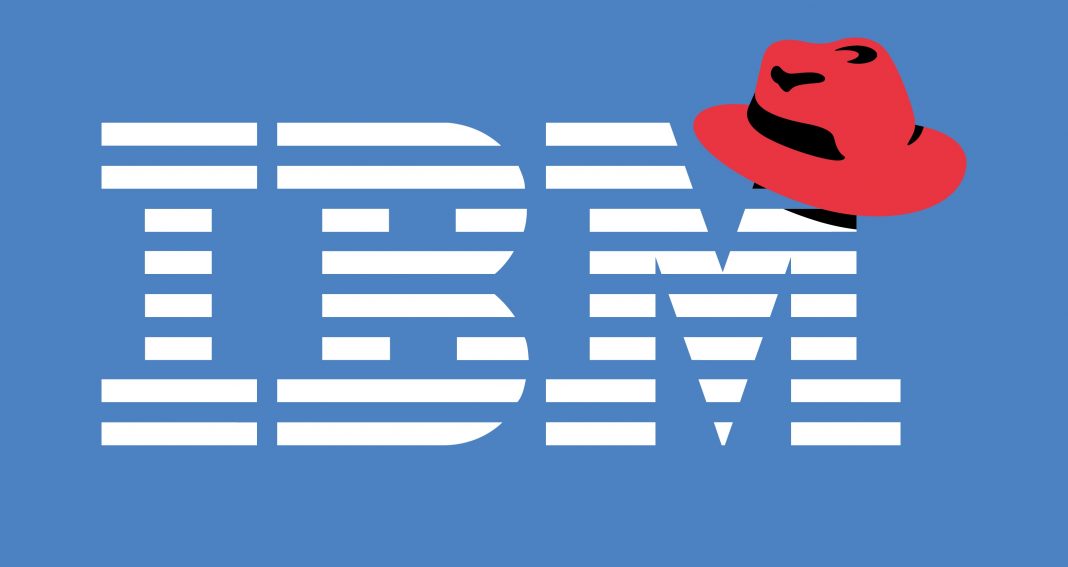 The future is in the cloud and we all know that there are many companies working for the future of the cloud. Among these companies, there are a lot of startups and whenever a major change in the power happens in this market, all companies feel the shake. If we want to describe the situation that happened because of today’s top news compared to shake then we have to say it is an earthquake because IBM bought Red Hat for a huge amount of money.

The deal was so huge that can change the hierarchy of cloud market because both Red Hat and IBM are giants on their own and other companies may see a huge deal of danger and this deal can give enough power to IBM to overthrow companies such as Amazon and Microsoft in this huge and yet rising market.

The deal was done with IBM paying 34 billion $ to get the ownership of Red Hat and this huge some have put this deal among the greatest deals in the history of computer science. IBM got a huge amount of shares from and each share cost them around 190 and this made a huge impact on the whole stock market as well.

What key players say about this deal?

IBM has clearly happy about this acquisition and their president, chairman and CEO, Ginni Rometty expresses his happiness like this: “The acquisition of Red Hat is a game-changer. It changes everything about the cloud market. IBM will become the world’s number one hybrid cloud provider, offering companies the only open cloud solution that will unlock the full value of the cloud for their businesses.”

This may lead to IBM buying a fair number of startups in the process to add what they already have and make some of the exclusive features and advancements of this market, out of reach for other companies.

These changes in power are usually frightening for companies but in this special case, IBM has agreed to Keep Jim Whitehurst as CEO of Red Hat and their management team will remain in charge and IBM will only supervise the process remotely. Paul Cormier as VP of Red Hat put this deal into the world like this: “Today is a banner day for open source. The largest software transaction in history and it’s an open source company. Let that sink in for a minute. We just made history.”

Red Hat is a very important name for people who use Linux and they have earned more than 250 million Dollars of profit last year. They have more than 12 thousand employees and they are currently one of the giants in the field of Open source world so their position in Linux world may come in handy when it diverts to field of cloud and it seems like IBM has put its money in the right place. So Red Hat which was founded in 1993, finally got acquired by a giant after almost a quarter of the century. what is your opinion on this deal and what do you think it can bring to startup companies and their world? leave us a comment down here and share your thought with us.